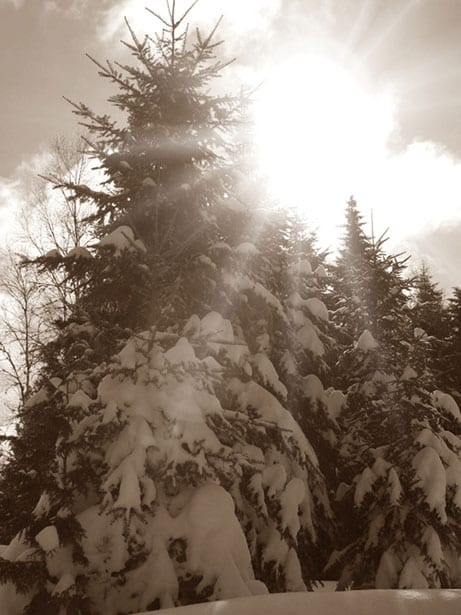 In August of 2012, California crossed a significant solar energy milestone, reaching 1 gigawatt of solar energy production. The state has long been a major player in the solar energy sector due to its many alternative energy-friendly policies and the incentives it provides businesses adopting clean forms of power. Throughout 2012, the state has been working to increase its solar energy capacity and seems to have been rampantly successful in this endeavor.

California regularly receives ample sunlight, making it an ideal home for solar energy systems. In the winter, the state still boasts of high exposure to solar radiation, but must contend with forces beyond its control. During the winter season, days are shorter and the sun is generally lower in the sky, making it difficult for solar energy systems to generate any significant amount of power. Advances in technology have produced more capable photovoltaic solar panels that can capture the power of the sun more efficiently.

California remains a leader in the solar energy sector of the U.S. The state continues to see major growth in its solar energy industry. 2013 is expected to be a very significant year for the state, in terms of alternative energy. There are several clean energy projects that have taken root in California, some of which are scheduled to become active at some point in 2013.