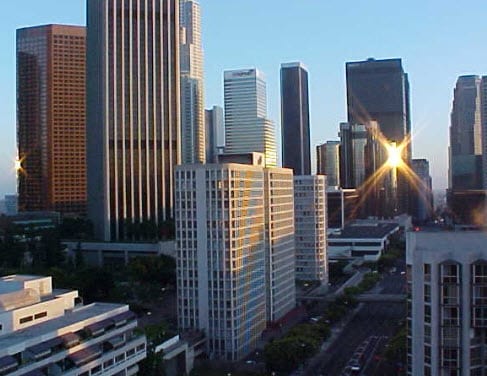 California has long been known as a beacon of alternative energy for the U.S., but its largest city, Los Angeles, has heavily relied on fossil-fuels. That may change, as the City Council has approved a new purchase agreement with K Road Moapa Solar, a solar energy project located in the Moapa Band of the Paiute in Nevada. The agreement encompasses a 25-year deal that will funnel clean electricity to Los Angeles. The deal could have major economic implications for both Los Angeles and the Moapa Band of the Paiute.

The solar energy system will be located on tribal land and work to produce electricity is currently taking place. The project was built to spark economic activity in the region, a boon for its native peoples and communities. Because the solar energy system is located on sovereign territory, the economic benefits that could be attained through the deal with Los Angeles will be enjoyed directly by the Moapa Band of the Paiute rather than the state of Nevada.

City to receive more than 606,000 megawatt-hours of solar energy annually