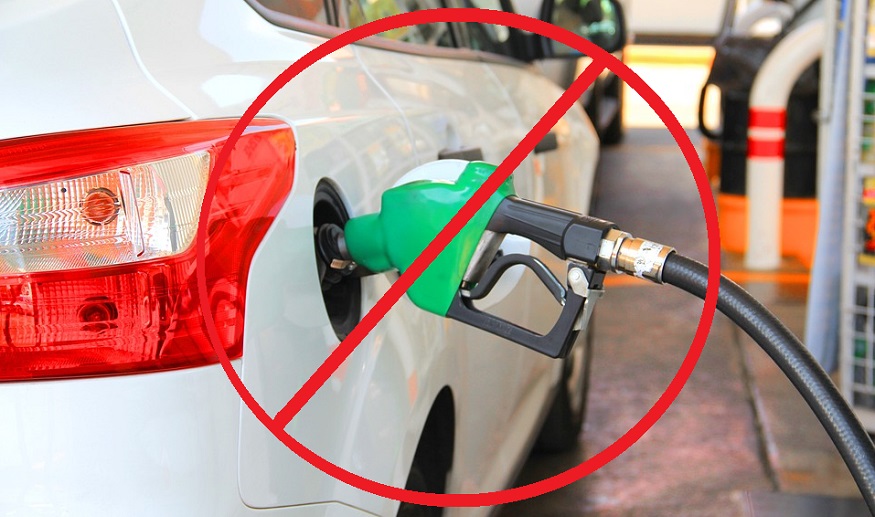 The state is planning to halt the sale of these vehicles in fifteen years to help combat climate change.

California has put forward a proposal with the intention of implementing a gas-powered car ban within fifteen years. The idea is to stop the sale of the vehicles within the state as a component of its efforts to fight global warming.

The impact of climate change has never been clearer in California than while its wildfires rage.

Governor Gavin Newsom announced the state’s intentions for a gas-powered car ban statewide by 2035. As the state is ravaged by record breaking deadly wildfires, the spotlight is on the impact climate change is having and on the importance of taking steps to slow its progress where possible.

Newsom issued an executive order, directing regulators across the state to come up with a plan that would force automakers to increasingly sell zero-emissions passenger vehicles in California. These include battery electric vehicles, hydrogen fuel cell cars and pickup trucks, and potentially other types of vehicle powered by renewable energy sources. This progress would need to continue until 2035, at which point zero-emissions vehicles would represent 100 percent of the new auto sales in the state.

The gas-powered car ban is only the start, as California is also setting a similar goal for heavy-duty trucks.

Moving on to heavy-duty trucks, California is also seeking to require them to be zero-emissions, where possible. They would have an extra ten years to achieve that goal, with Newsom setting a target for heavy-duty trucks for 2045.

This new order also included a direction for the transportation agencies across California to seek additional near-term actions for reducing the dependence on driving in the state. For instance, this may include greater access to cycling and mass transit.

“This is the next big global industry,” said the governor while speaking at a news conference last week. This was in reference to electric vehicles and other types of renewable energy technologies. “And California wants to dominate it.”

This new gas-powered car ban plan is only the latest in similar moves made by the state. California

has long sought to be a global leader in climate change policy. Among its existing energy goals is the intention to use 100 percent power produced by solar, wind and other green sources by 2045.