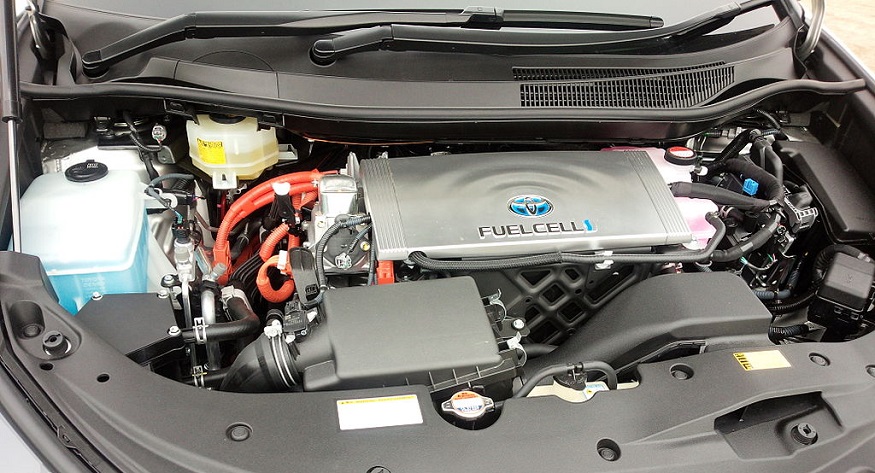 The 2021 model has a sleek and striking appearance, but the lack of fuelling stations is still a barrier.

The new Toyota Mirai redesign has definitely broken the hydrogen fuel cell vehicle out of its clunky, awkwardly shaped past. However, many wonder if its new elegance – inside and out – is enough to overcome the substantial challenges to adoption that stand in its way.

Without a solid network of refuelling stations in place, drivers will hesitate to buy this car.

The complete Mirai redesign for the 2021includes a number of premium upgrades, particularly when compared to the first model from 2016. This most recent model has an upscale appearance, with a premium interior featuring touchscreen panels. Drivers of this newest model are also expected to enjoy an additional 30 percent over the range of the previous model. This is important if only because the refuelling station network is essentially non-existent in most areas.

Still, this newly designed vehicle underscores Toyota’s commitment to hydrogen fuel cell technology, including in passenger vehicles. Most of the large automakers that had been pursuing this tech have since withdrawn in the passenger car category. They primarily have turned their attention toward heavy commercial vehicles – or electric vehicles – instead.

As more EV recharging stations pop up around the world, many ask if the Mirai redesign is enough.

For Toyota, it appears that just because battery electric vehicles are growing in popularity, it doesn’t mean that there isn’t an opportunity for a second type of zero emission car. It has dropped the quirky appearance and has aimed for elegance, to appeal to a wider market. Still, despite the fact that the car no longer contains strange angles and oversized grilles, it still stands out.

The challenge to this vehicle may no longer be in its appearance, the luxury of its interior or the number of bells and whistles it contains by way of its touch screen panels. At about $58,000, even with a considerable range – almost a third bigger than the last model – without a refuelling station network in place, most people in the world won’t realistically be able to use it.

Still, the 2021 Mirai redesign upgrade does draw attention to the vehicle, which is a definite first

step to reaching drivers. Only time will tell if it will be enough to encourage enough people to buy this car from which the only emission is water.