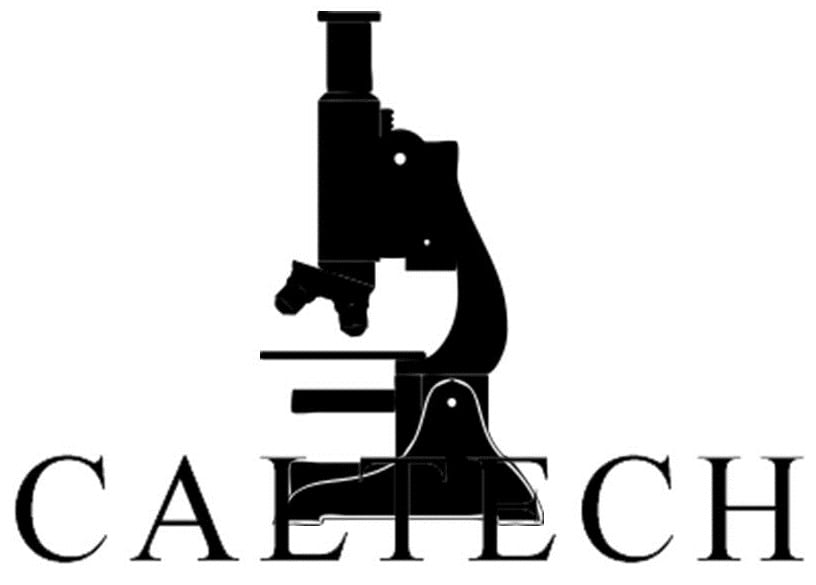 Renewable energy may aid the success of hydrogen

The team of researchers has been working on a way to convert water into hydrogen, using sunlight as an energy source. Researchers believe that solar energy could be the key to efficient hydrogen fuel production this process has already been demonstrated successfully by the Massachusetts Institute of Technology, where chemist Daniel Nocera developed an artificial leaf that is capable of mimicking photosynthesis.

Haile to assist in the development of renewable energy production system

Sossina Haile, a professor of material science and chemical engineering at the California Institute of Technology, is one of the members of the research team. Haile is often credited as the creator of a new kind of hydrogen fuel cell, which is based entirely on the use of solar energy. This fuel cell does not use metallic catalysts, relying instead on concentrated sunlight to produce hydrogen fuel. The fuel cell currently only exists as a prototype, but Haile is expected to bring significant experience concerning fuel cell technology to the research efforts.