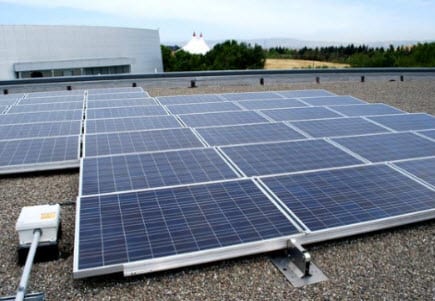 A new online tool has been developed to help residents of Cambridge, Massachusetts, understand the benefits of adopting solar energy. Residential solar energy has been gaining popularity in recent months due to the quickly dropping cost of solar technologies and equipment. Homeowners are finding it easier to install solar panels and other system on their property, but many are still unconvinced of the benefits of solar energy. Thus, the Sustainable Design Lab at the Massachusetts Institute of Technology, along with Modern Development Studio LLC, has developed The Cambridge Solar Tool, which may help answer some questions homeowners may have.

Tool designed for use by residents, businesses, and property owners

The Cambridge Solar Tool is designed to show residents, businesses, and other property owners how much electricity can be generated by installing solar energy systems on rooftops. The tool will also help predict the financial kickbacks these parties will receive through their adoption of solar energy. Those with rooftop solar installations are expected to see significant reductions in energy prices as they will be able to generate the power they need locally rather than purchasing it from a utility company. Rooftop solar installations are also expected to help cut emissions.