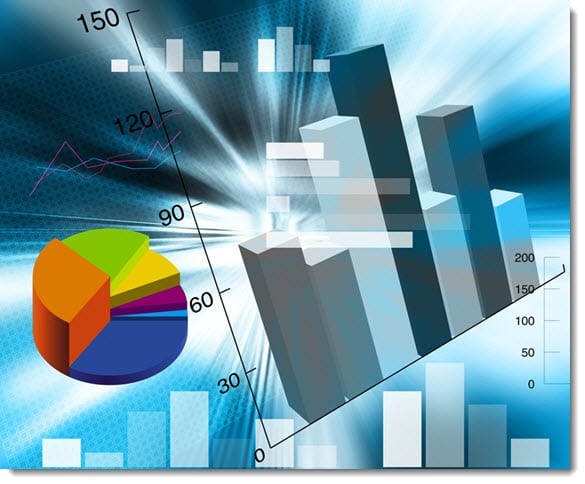 The European Union has been showing aggression toward the adoption of alternative energy recently. The governing body has  lofty goals where emission reduction and energy efficiency are concerned, but has had trouble finding traction with its various alternative energy plans. Despite complications, the European Union has still managed to make significant progress in its goal to reduce greenhouse gas emissions by 20% by 2020. The EU has seen such promising progress that it is now considering increasing its emissions reduction targets to 30% by 2020.

The European Parliament is keen to introduce higher targets ahead of a climate change summit that will be held in Doha, Qatar. A slim majority in Parliament has already approved efforts to pursue higher emissions reduction targets. These efforts are supported by the United Kingdom, Germany, and France. Countries that have been facing serious financial troubles — Greece, Spain, and Portugal — have also expressed interest as they believe alternative energy can help their economic situation.