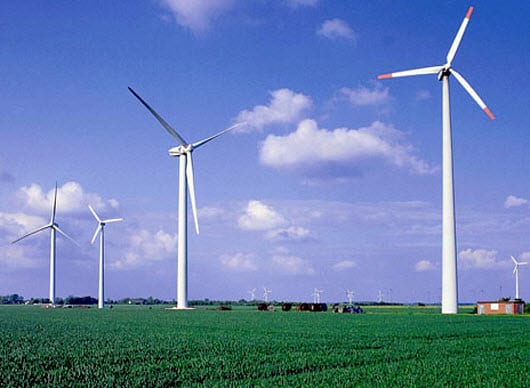 Wind energy has been gaining momentum in Canada recently.

The nation has long shown interest in alternative energy as a viable alternative to oil. Wind, in particular, has caught the eye of provincial governments, who have passed several laws promoting the use of wind energy throughout the nation. This year has proven to be the best yet for wind power, especially in Canada, where newly installed turbines generated twice the amount of electricity previous turbines had generated in 2010.

To date, Canadian wind farms have generated more than 5,400 megawatts of electricity. This is enough to provide power to roughly 1.5 million homes throughout the nation. These wind farms, backed by the Canadian Wind Energy Association, cost approximately $3.5 billion in investments and created some 14,000 jobs.

An additional 6,000 megawatts worth of new wind energy projects have been planned for development over the next five years.

Without national legislation regarding alternative energy, the capacity of Canadian wind farms will be severely limited. Currently, all wind energy projects are contracted by provincial governments that determine the need for such energy. The national government has shown support for such efforts, but has yet to take any definitive stance itself. If the government remains on the fence regarding the issue, Canada’s wind farms will only see growth in the short-term and will, eventually, become little more than a novelty in the Canadian landscape.

Anglo American: South Africa to be a major force in the hydrogen economy