Zero Emission Vehicle Mandate is being revised in California

California is making changes to its Zero Emission Vehicle Mandate. The regulation requires automakers to produce a portion of clean vehicles alongside their regular production vehicles. The mandate has made California a very popular market for electric vehicles and has served to help the state become more environmentally friendly. Some automakers have criticized the regulation, however, due to the high cost of producing electric vehicles and the slow rate at which they slow.

Requirements on automakers to produce electric vehicles will be relaxed somewhat

In order to allay the concerns of automakers, the state is making some revisions to the Zero Emission Vehicle Mandate. Beginning on January 1, 2018, intermediate volume automakers will be required to produce a smaller number of clean vehicles than they were required to produce previously. Companies that have less than $40 billion in annual global revenue will not have to develop electric vehicles exclusively. Instead, these automakers can make transitional vehicles, such as hybrids, that are meant to serve as a bridge between conventional vehicles and clean vehicles. 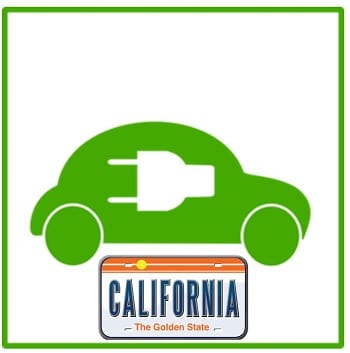 Electric vehicles are becoming a greater focus for the auto industry. This is because companies are feeling pressure to become more environmentally friendly and they are being required to comply with emissions regulations being established in prominent markets. Some companies have relatively slow research and development budgets, however, which makes it difficult for them to produce electric vehicles. These companies are seeking exemption from California’s Zero Emission Vehicle Mandate.

Tesla Motors, which has become acclaimed for its innovative electric vehicles, is not in favor of the changes being made to the state’s regulation. Tesla suggests that many of the automakers that are opposed to the changes being made to the regulation have billions of dollars in operating profit at hand. As such, they should be able to make electric vehicles with relative ease, whereas Tesla is smaller than these companies and has no trouble doing so.