Electric vehicles may have trouble gaining traction among consumers, and this could be due to the failures of infrastructure. Toyota, which has had a major stake in the clean transportation sector for several years, believes that the lack of fast charging technology will slow the adoption of electric vehicles. This technology is designed to significantly reduce the time it takes to charge a vehicle’s battery system, but there is a lack of fast charging stations in many prominent markets.

Charging times for battery electrics are unpopular with consumers

Electric vehicles are becoming popular among environmentally conscious consumers, but these vehicles are not winning any favor for how long they take to charge. Different types of battery electrics take different amount of times to charge, with the average being around 8 hours. The Nissan Leaf electric vehicle, for instance, takes approximately 20 hours to fully charge its battery. The amount of time it takes to charge these batteries largely depends on the charging technology being used. Fast chargers can cut down the time it takes to charge a battery by several hours.

Electric vehicles may present significant strain on an energy grid 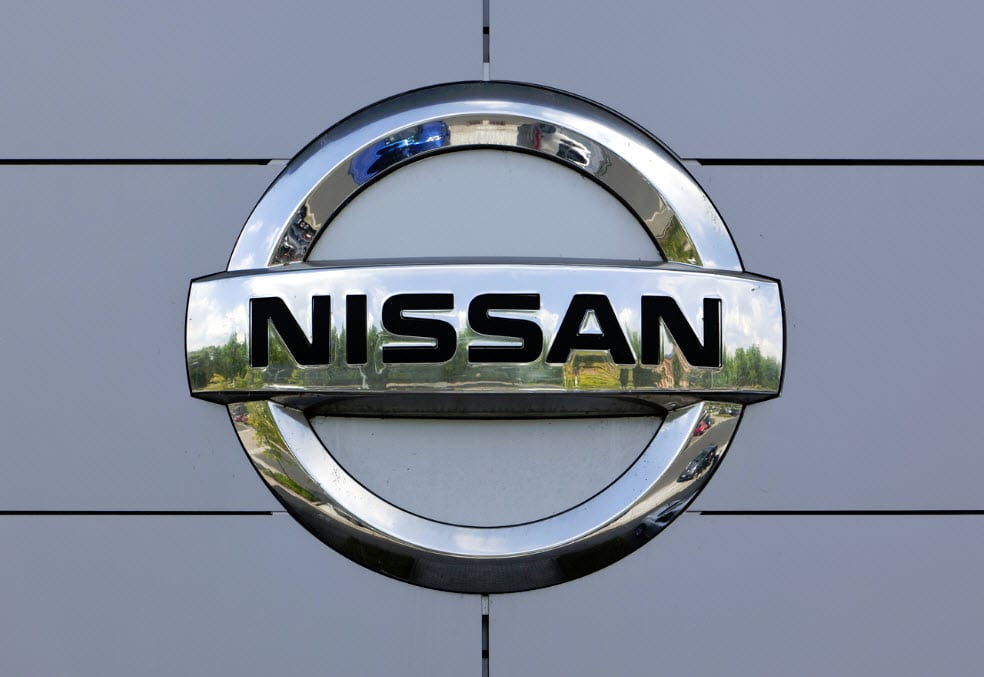 Electric vehicles may struggle to find the support they need without fast charging technology, according to Yoshikazu Tanaka, chief engineer of Toyota and developer of the company’s hydrogen-powered Mirai. Tanaka notes that quickly charging a vehicle in a matter of minutes would consumer enough electricity to power 1,000 homes, which may be considered a waste as this energy will be used to travel as much as 310 miles before the vehicle must be recharged again.

Battery electrics have some drawbacks

Battery electrics have significant benefits when it comes to transportation. These vehicles are typically cheaper to operate than their conventional counterparts, but their mileage often leaves much to be desired. One of the drawbacks of electric vehicles is that they have a tendency to destabilize and existing energy grid, which could present problems in markets where electricity is already in high demand among consumers.