China is looking to take advantage of innovative technology in order to further boost its solar energy capacity. One of the country’s energy utilities has turned to BrightSource Energy, a developer based in California, signing a deal to purchase new technology from the company. The technology that the utility is purchasing is the same being used to power a solar farm outside of Las Vegas, Nevada. The technology leverages the power or mirrors in order to concentrate sunlight.

The technology makes concentrated solar energy an attractive prospect for those interested in clean power. Solar farms using this technology are equipped with an array of mirrors, which direct sunlight at a boiler filled with water atop a large tower. The concentrated sunlight heats the water with the resulting steam being funneled through a turbine that generates electricity. This technology has struggled to gain traction in the United States, but China believes that concentrated solar energy holds great promise. 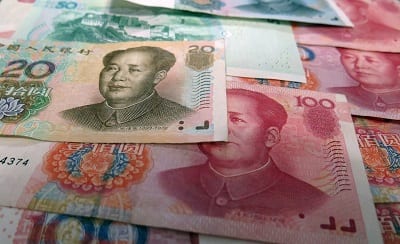 Large solar farms using mirrors can be found in some parts of the United States and Europe, but these large energy systems are considered more expensive than their conventional counterparts. This is due to the quickly falling price of solar panels. Utilities in the U.S., in particular, have favored solar panels because of their simplistic and increasingly inexpensive nature. Moreover, concentrated solar energy systems tend to require significant land investments in order to be viable, whereas conventional solar farms can be somewhat smaller.

China has shown strong interest in concentrated solar energy in order to dramatically increase its solar capacity. The country plans to install no less than 10 gigawatts worth of concentrated solar energy capacity by 2020. The technology being purchased from BrightSource Energy will be used in a pilot project that is taking place in northwest China, which will be operated by the State Power Investment Corporation.