Germany is quickly moving to establish a nationwide hydrogen fuel infrastructure in order to secure the adoption of clean transportation. Already, 22 hydrogen stations are open to the public, many of which are located along highways. New stations are cropping up throughout the country relatively quickly, with yet another being opened to the public this week. The new station is part of the Clean Energy Partnership, which is comprised of many organizations, including automaker Daimler, Linde, and OMV Deutshland.

As with other events, the inauguration of the new hydrogen station was attended by representatives of the Clean Energy Partnership, as well as those from the German government. Norbert Barthie, Parliamentary State Secretary at the Federal Ministry of Transport, noted the benefits that come with fuel cell vehicles. During the event, Barthie praised the “clean” nature of these vehicles, also noting that their long ranges and rapid refueling capabilities make them very attractive. 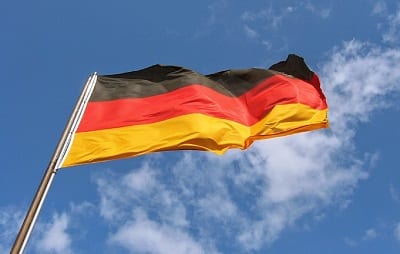