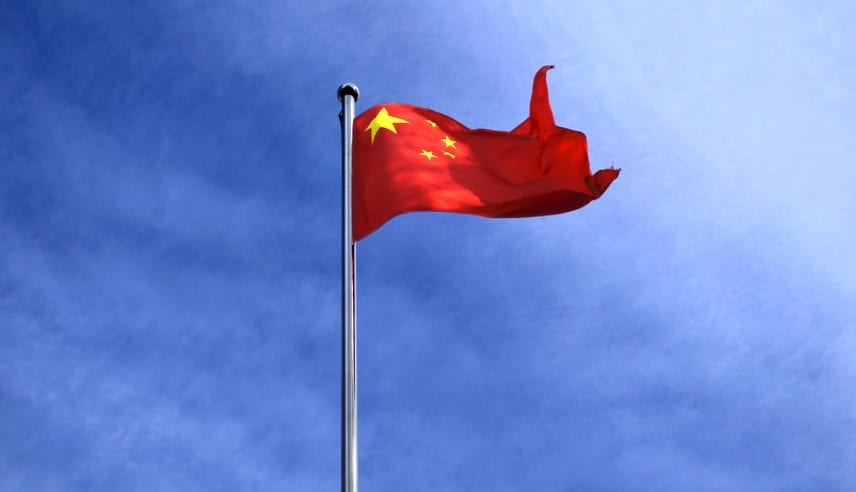 China has unveiled ambitious plans concerning wind energy. Over the next decade, the country plans to install more than 25 gigawatts of new wind energy capacity every year. By the end of that ten-year period, some 403 gigawatts of wind capacity is expected to be installed, according to MAKE Consulting. China has already invested heavily in clean power, with solar energy being one of the most heavily supported forms of new electricity generation in the country. Now, China is placing greater focus on wind energy.

By the end of 2016, China had installed 23 gigawatts of new wind capacity throughout the country. This brought China’s cumulative wind capacity total to 168.7 gigawatts. While the wind sector has been experiencing strong growth in recent years, it has also faced significant challenges. One such challenge is curtailment, where wind turbines are switched off to prevent them from generating electricity. At times, wind turbines are capable of generating more energy than the grid needs, which could cause grid overloads, leading to blackouts and other issues. While curtailment has been an issue, it has only slowed the adoption of wind energy to a modest degree.

Offshore projects are expected to become more popular in China

So far this year, China’s wind energy capacity grew by 13% over what it had been in the first quarter of 2016. The country’s wind capacity is expected to skyrocket in the coming years as offshore wind projects become more common. These offshore projects have vast potential to generate electrical power, but they are somewhat more costly to develop.

China has become heavily invested in clean energy in order to combat emissions production and the potential impact of climate change. Several large Chinese cities have crippling air pollution problems, which has encouraged the national government to invest more heavily in renewable energy in order to cut down on the consumption of fossil-fuels. Wind energy has become one of the country’s favored forms of clean power.