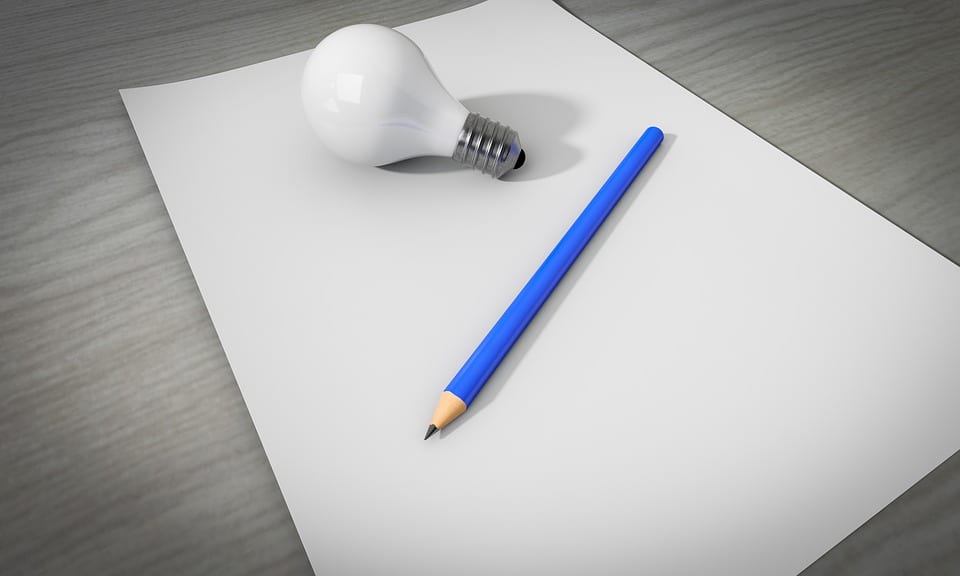 Two major research institutes in Germany are set to launch a new project that will extend their analysis laboratories in order to improve hydrogen fuel quality. Currently, no independent German laboratory has the capacity to determine if the quality of hydrogen produced within the country meets international standards. The new project is being launched by the Hydrogen and Fuel Cell Center and the Center for Solar Energy and Hydrogen Research Baden-Wuttemberg.

Researchers will work to extend the analysis capabilities of their laboratories

Through the project, researchers will work to upgrade and extend their laboratories’ capabilities. These upgrades will allow the laboratories to be able to sample and analyze hydrogen fuel to ensure that it meets the necessary quality standards. Eventually, the laboratories will help verify the quality of hydrogen fuel and minimize contamination of the gas. This gas is then meant to be used to power vehicles equipped with fuel cells, which consume hydrogen fuel in order to generate electricity.

Hydrogen fuel has become quite important in the transportation space. Many automakers are beginning to use fuel cells to power a new generation of vehicles. One of the problems, however, is that these vehicles require highly pure hydrogen fuel in order to operate effectively. Over the next two years, the German project will work to collect and analyze samples of hydrogen fuel throughout the supply chain in order to form a better understanding of how this fuel can be made more pure.

The German Federal Ministry of Transport and Digital Infrastructure will be investing $3.4 million into the project through its National Innovation Program for Hydrogen and Fuel Cell Technology. German researchers will be deriving hydrogen samples from numerous stations. Germany currently has 260 hydrogen fuel stations in operation throughout the country, and plans to have 3,500 of these stations open to the public by 2025.