China’s leading wind energy developers are beginning to consider taking legal action against government agencies in three provinces in order to force the country, as a whole, to make more aggressive use of wind power. These developers believe that there are certain barriers that have been established in the national energy grid that make it impossible for larger cities, such as Beijing, to adopt clean power. Despite these barriers, however, China has become the world’s top region for wind energy, accounting for a third of all installed wind capacity globally.

China has become the world’s leading wind power producer, but some provinces are still reliant on fossil-fuels

A recent report from the Global Wind Energy Council found that China overtook the European Union in terms of installed wind capacity last year. Much of the energy produced by China’s massive wind farms goes unused, however, die to the fact that the country’s energy infrastructure is unable to accommodate fluctuating sources of electricity. In order to mitigate the problem of overcapacity, agencies in the provinces of Gansu, Yunnan, and Xinjiang have instituted provisions that prevent wind power from being fed into the energy grid. 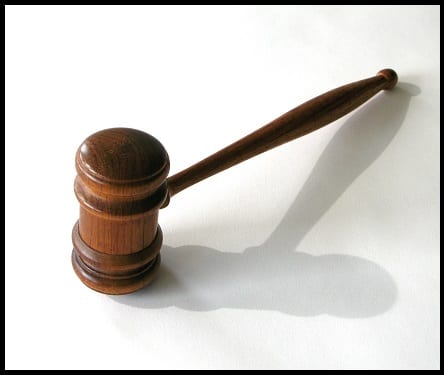 China’s Wind Association has given agencies in these provinces two weeks to justify their actions against wind power. If the agencies fail to do so, the organization may take legal action. Earlier this week, the National Energy Administration ordered utilities to connect to all renewable energy sources that comply with their technical standards. The problem, however, is that the organization failed to ensure that utilities comply with this order, which has prevented wind power from being funneled into local energy grids.

The Wind Energy Association hopes to use the law to solve the problem. The organization suggests that several local governments have taken steps to curb the use of wind power over the past few years. This has resulted in some 34 billion kilowatt-hours of wind power being wasted in 2015. This is approximately enough to power more than 8.5 million average homes in the United Kingdom.