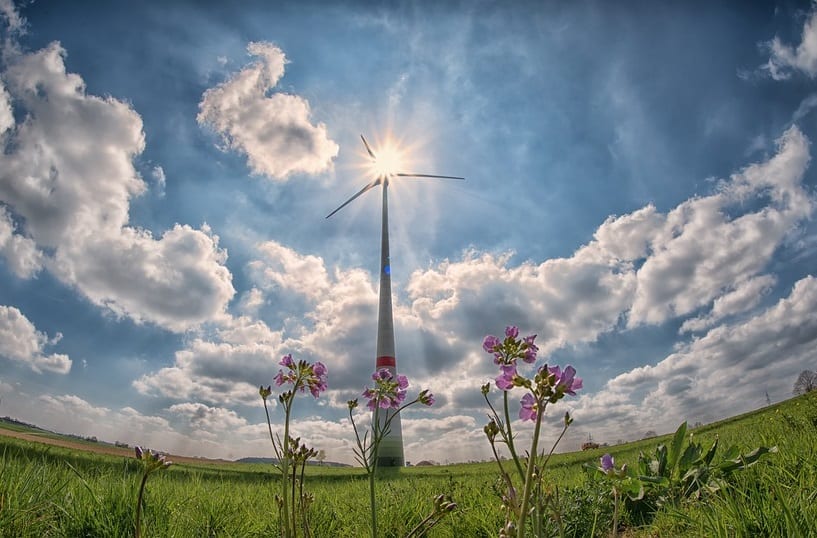 Qinghai Province shows what can be accomplished through renewable energy trial

China’s Qinghai Province, located in the northwest reaches of the country, has accomplished a major feat. For seven days this month, the entire province derived 100% of its electricity from renewable energy sources. This accomplishment was part of a trial conducted by the State Grid Corporation of China. The trial ran through June 17 through June 23. During this period, the province did not generate electricity from fossil-fuels, relying instead on solar, wind, and hydropower.

The trial was meant to showcase the capabilities of renewable energy and how fossil-fuels may no longer be required to provide electricity to consumers. The Qinghai Province is home to some 6 million people and renewable energy sources were capable of meeting the needs of these people without any significant issue. The Qinghai Electric Power Corporation, a subsidiary of the State Grid Corporation, notes that this is the first time a trial such as this has ever been conducted in China. The success of the trial could have significant implications for the future of renewable energy throughout the country.

During the 7-day trial, more than 1.1 billion kilowatt-hours of electricity was generated in the province. This is the equivalent of consuming some 535,000 tons of coal. Hydropower accounted for the majority of the electricity that was generated during the trial. Approximately 72% of all energy generated during the trail came from established hydropower systems, with solar and wind farms providing additional energy. This is a modest shift over what was seen in the province during May of this year, when solar energy accounted for the majority of electrical power generated in Qinghai.

China to invest $366 billion into clean technology and renewable energy

China has major plans for renewable energy. The country has been expanding its clean power goals aggressively over the past few years and now has plans to invest $366 billion into clean technology and renewable energy. The country expects to see significant economic benefits from this investment, as it may spark the creation of more than 13 million new jobs throughout China.