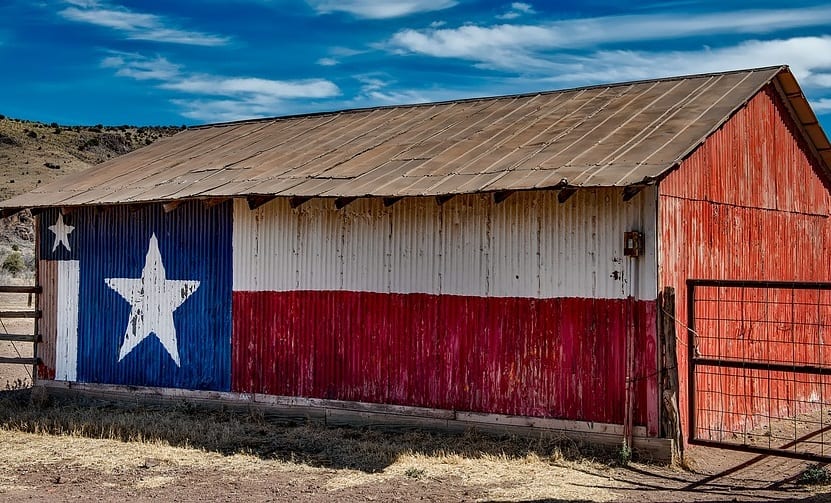 Clean energy in Texas may be making it harder for old companies focused on fossil-fuels to generate profit. South Texas is home to very strong wind currents and experiences ample sunlight throughout the year. Notably, wind currents are strong through most of the day in South Texas, particularly during the midday when energy consumption is at its highest. For companies specializing in clean energy, this has been a major financial boon, whereas companies that specialize in fossil-fuels are finding it harder to compete.

The construction of wind farm along Texas’ Gulf Coast has had a significant impact on the state’s energy market. As new wind turbines are erected, the overall price of electrical power continues to fall. While this has been good news for consumers, old energy companies have found this to be problematic. These companies had been increasing their energy capacity for the past few years, with some relying more heavily on natural gas generators. These companies had not planned to compete so heavily with clean energy solutions and this had led to lower profits. With profits falling, some prominent energy companies, such as NRG Energy and Exelon, have announced that they would postpone the development of new power plants that make use of fossil-fuels.

Clean energy is thriving throughout Texas

Texas has become home to a very strong and active clean energy market. Notably, wind power has established a significant presence in the state. Many clean energy developers have brought their wind projects to Texas is order to take advantage of the state’s favorable policies concerning such projects. As such, wind power has become a disruptive force in the state’s energy market, placing greater pressure to compete on old companies that have long focused on the use of fossil-fuels.

Wind and solar power are becoming more popular in Texas

Coastal wind farms are not the only thing causing a stir in Texas’ energy market. Inland wind farms and solar power systems are having a similar impact outside of South Texas. As clean energy continues to expand, electricity prices are expected to keep falling, with more companies opting to abandon fossil-fuels in order to continue competing in the state’s energy market.