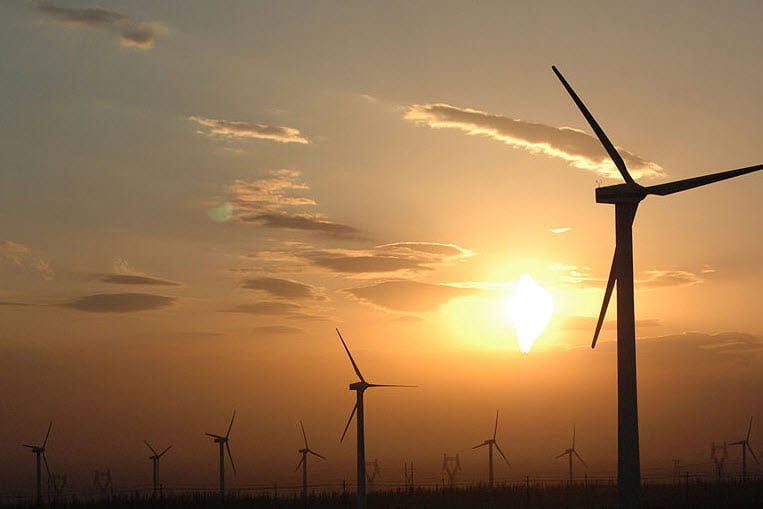 A coalition of Chinese engineers and researchers have developed a new way to model the behavior of wind turbines by making them learn like humans do.

Wind energy is becoming quite popular around the world but is facing significant challenges that could hamper its progress and adoption. Wind turbines are at the mercy of weather in a similar way that solar energy is. In the absence of wind, turbines do not produce electricity. Opponents of wind energy are quick to note that it is not windy all the time, but Chinese researchers believe that this is only a small problem.

The researchers have developed a way to base the behavior of wind turbines on human-inspired learning models.

These models will allow the turbines to respond to changing conditions, enabling them to position themselves in such a manner as to achieve optimal performance. Using these models, wind turbines will be able to adjust their blades and the direction they are facing to better utilize wind currents. This would work in both high-and-low wind conditions.

Researchers published their developments in the American Institute of Physics’ Journal of Renewable and Sustainable Energy.

The research suggests that such a system would be very beneficial for wind and other forms of alternative energy because of its inherent simplicity. Researchers believe that this type of system will be used in the future to make alternative energy a more viable option for countries looking to break away from fossil-fuels.