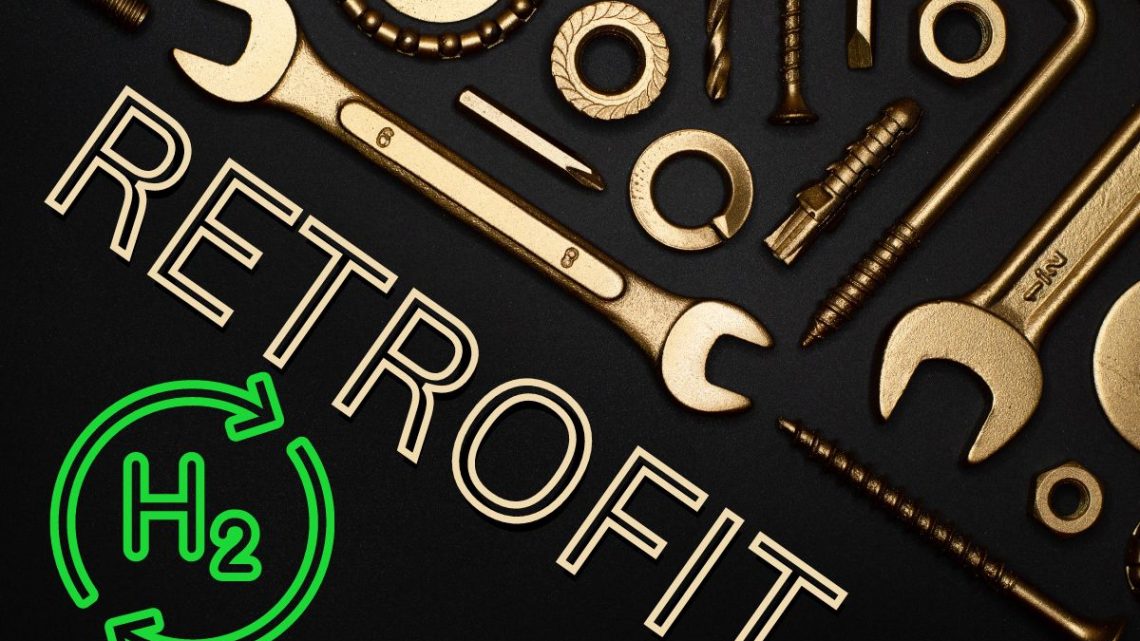 The scientists claim to have used the H2 in a dual-fuel injection system and boosted efficiency 26 percent.

University of New South Wales (UNSW) engineers have announced that they successfully retrofitted a diesel engine for hydrogen combustion to slash the carbon emissions it produces.

The research team developed the dual-fuel injection system across the last eighteen months.

After a year and a half of development, the scientists say they have developed a dual-fuel injection system uses hydrogen combustion for 90 percent of its fuel. They have also stated that they are certain that the retrofits will become possible to complete within a matter of months.

This move could be a helpful one for fleet owners seeking affordable ways to comply with decarbonization regulations and for vehicle sellers that are watching the deadlines banning the sales of fossil fuel-powered vehicles approaching quickly within the next decade in many countries. 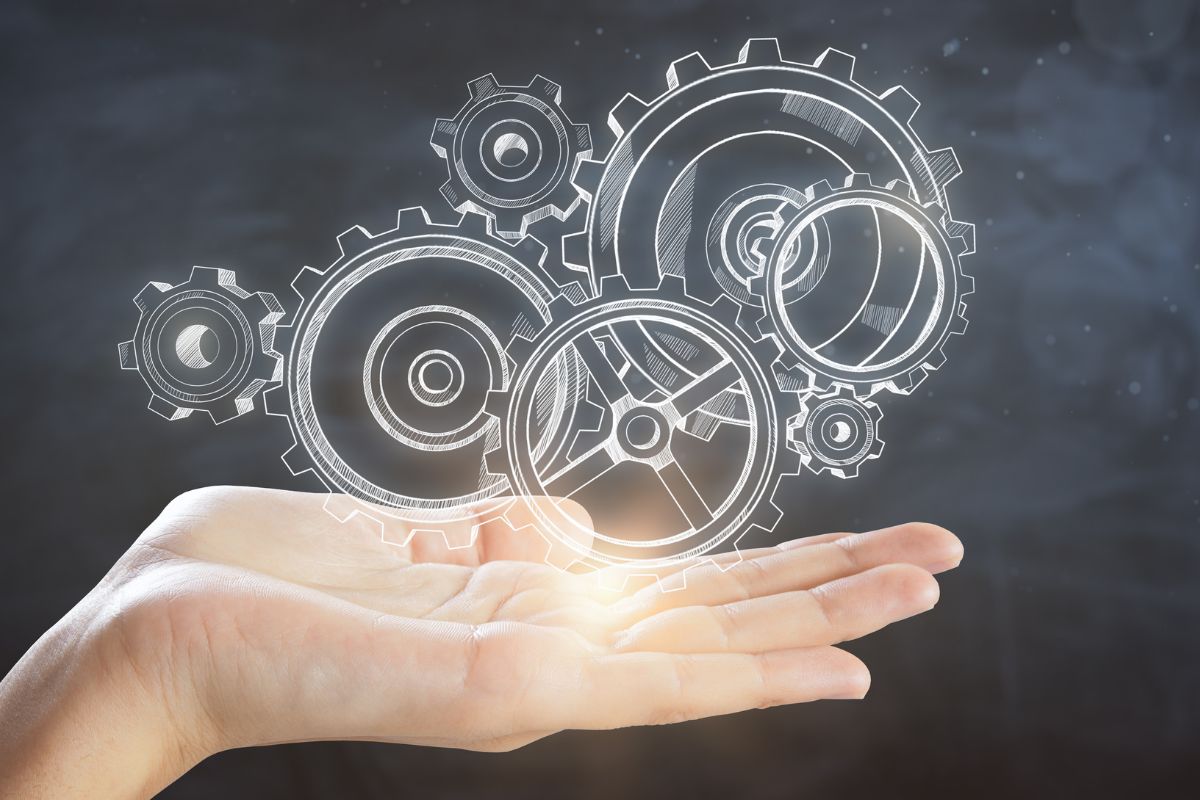 While battery electric cars have become quite popular in passenger vehicles, long-haul trucking and heavy lifting industries don’t see the same opportunity in that technology. The reason is that those vehicles need large amounts of power and need to be able to operate for considerable amounts of time without having to wait hours to recharge.

Though there are a limited number of semi trucks on the cusp of reaching production this year, most heavy-duty vehicle makers are focused on H2. Unfortunately, overhauling the entire heavy vehicle industry is going to require years or even decades, making retrofitting an area with substantial potential for bridging the gap while still slashing carbon emissions.

By retrofitting diesel to hydrogen combustion engines, existing fleets could be made to burn cleaner.

Though the vast majority of H2 currently produced is made using fossil fuels with unabated emissions, a growing number of projects are in place to produce green H2 using renewable energy, so that both the production of the fuel and its use can be done essentially carbon emission-free.

The UNSW hydrogen combustion engine team was led by Professor Shawn Kook of the School of Mechanical and Manufacturing Engineering. They showed that the design could reduce the CO2 emissions to 90 grams per kWh, which represents a reduction of about 86 percent when compared to a conventional diesel engine.