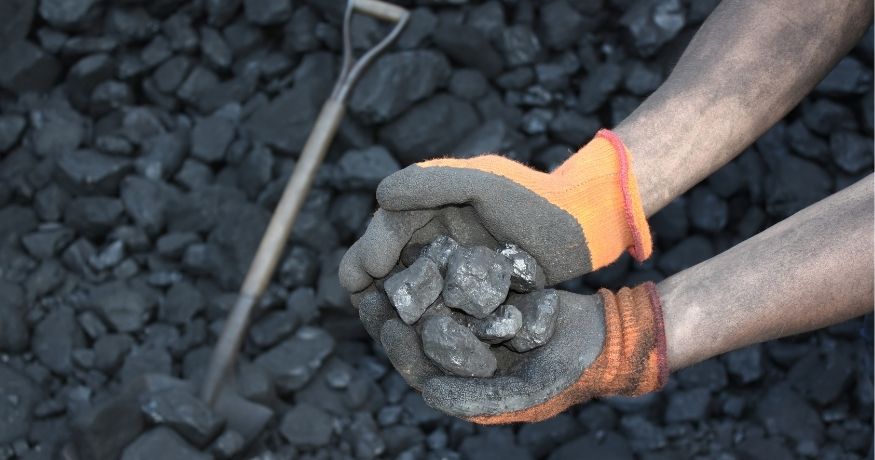 Though the H2 fuel will be used as a carbon emission-free fuel, it may be manufactured using coal.

Congress has sent a bipartisan infrastructure bill to the Senate to include “clean hydrogen” hubs, but this bill now aimed at a Senate vote may use coal to produce the H2.

The bill would set aside $8 billion for the construction of at least four of these regional hubs.

The “regional clean hydrogen hubs” would be used as locations of H2 fuel production for use in areas such as heating, transportation and manufacturing, according to a Bloomberg report. At least two of the regional hubs would be constructed in locations “with the greatest natural gas resources,” said the bill. Other energy sources for producing the H2 include nuclear power, renewable energy (such as wind and solar), as well as biomass. That said, coal is also being discussed for this purpose.

Many analysts are pointing to an H2-based energy system as one of the US’s best opportunities to meet climate change and decarbonization targets. However, as far as implementation goes, much of the construction of such a system would be widely based on using fossil fuels under the bipartisan infrastructure bill upon which Senators will be voting.

The way in which clean hydrogen is produced plays a central role in how green it truly is.

Despite the fact that using H2 as a fuel results only in water vapor as an emission, the way in which it is produced in the first place decides whether it is truly greenhouse gas emission-free. Using this renewable energy source has the potential to play a considerable role in a zero-carbon future because it can be used for powering furnaces, turbines and fuel cells in a greenhouse gas emission-free way.

However, most of today’s H2 production is powered by fossil fuels, mainly natural gas. This carbon dioxide production results in what is often nicknamed “blue” or “grey hydrogen” instead of having the green label associated with producing the fuel with renewable energy sources. In order to control the climate change impact of H2 production, the carbon emissions from anything but green hydrogen must be captured and permanently stored. Nuclear hydrogen does not produce carbon emissions, but does lead to nuclear waste, which is an issue for a different article.

The clean hydrogen bill would also provide authorization for $1 billion in grants to be awarded to projects for the improvement of electrolyzer efficiency and cost-effectiveness.