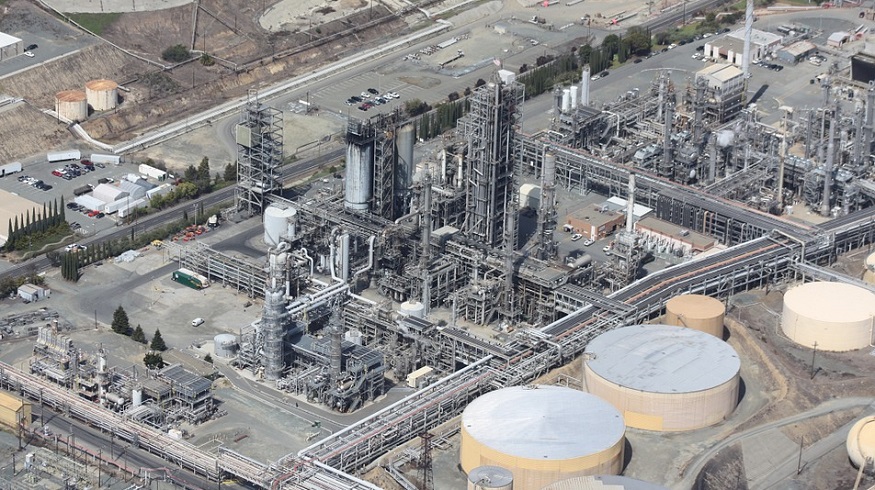 The oil giant is seeking to become a leader in a transition from fossil fuels to renewable energy.

The energy economics team at BP and the International Energy Agency (IEA) see a strong future for hydrogen fuel in transitioning away from fossil fuels toward renewable energy sources.

This transition would play a substantial role in the efforts to decarbonize using existing infrastructures.

Dev Sanyal, executive vice president of BP overseeing Gas & Low Carbon Energy, talked about BP’s strategy during the Hydrogen Energy Dialogues virtual event sponsored by a collaboration between Energy Dialogues LLC and the Natural Gas Initiative from Stanford University. According to estimates from the IEA, hydrogen fuel usage could rise to about 210 million metric tons per year (mmty) by 2030, from its current level of about 90 mmty last year.

“BP’s own analysis shows that hydrogen could have more than a 15% share in total global energy consumption by 2050,” said Sanyal. “So whatever way you look at it, hydrogen has a big role to play.”

Hydrogen fuel is also expected to provide reliability as electrification rises around the world.

“As this takes place, hydrogen can offer a reliable role by providing energy to activities which are difficult or costly to electrify,” explained Sanyal about the versatile role H2 will play in global decarbonization. Heavy-duty fleets and other types of long-haul transportation, as well as industry, find high-temperature processes to be expensive. “Put simply, hydrogen has a key role to play in the decarbonisation of hard to abate, energy-intensive heavy industries.”

BP has made it clear that both blue and green hydrogen would be considered appropriate for its strategy. Green H2 is produced using renewable energy to power the electrolyzers, so the process is emission-free. Blue hydrogen, on the other hand, uses natural gas to power the electrolyzers, meaning that it does produce carbon emissions which must then be managed, such as through carbon capture technology.

relatively quickly, without relying too heavily on renewable energy, which needs time to gain a significant share of the overall energy mix.” said Sanyal about the hydrogen fuel production strategy.