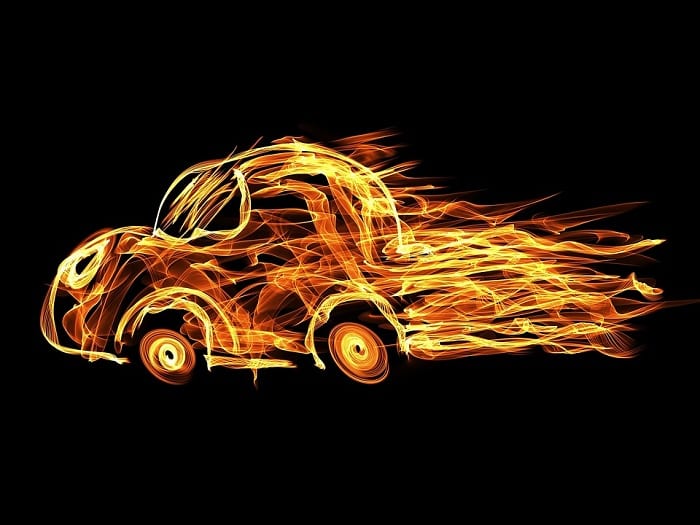 Competition in the clean transportation space is heating up. A growing number of automakers are beginning to move away from conventional vehicles in order to make cleaner alternatives. Many companies have been developing hybrid vehicles for some time, but they are beginning to show more favor for all-electric cars. This shift is being powered by stricter emissions regulations in popular markets throughout Europe and in the United States and China.

In the U.S., some states will require automakers to sell a certain percentage of clean vehicles beginning this summer. Some hybrid vehicles may also lose their status as “environmentally friendly.” Along with strict emissions regulations, this is pushing automakers to produce electric vehicles. Batteries are becoming less expensive, as well, which is further encouragement for automakers to develop electric cars. According to Yahoo Research, the global market for batteries powering vehicles will be five times larger than it was in 2015 by 2020.

Fuel cell vehicles continue to lag behind their battery-powered counterparts

While batteries continue to grow in popularity, they must compete with hydrogen fuel cells. These energy systems generate electricity through the consumption of hydrogen but produce no harmful emissions. Fuel cells are often considered more efficient than batteries, but they are also quite expensive. Despite this, many major automakers are beginning to develop fuel cell vehicles, launching these cars in choice markets that can support them. IHS Automotive predicts that there will be 50,000 fuel cell vehicles produced throughout the world by 2026. By comparison, some 2.16 electric vehicles are expected to be produced by the same time.