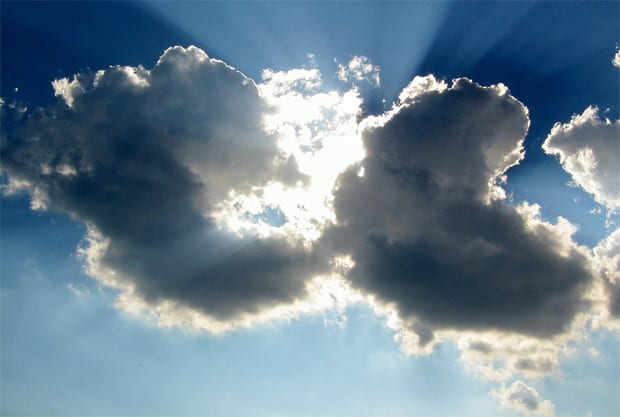 Data centers are a vital part of the technology world. These facilities contain a multitude of computer servers that make it possible for online services and Internet-based companies to function properly. Data centers consume a massive amount of energy during their operational lifetime, a fact that is becoming more of a concern for the companies running them. Recently, several large technology companies, such as Apple and Google, have been working to make their data centers more environmentally friendly by adoption hydrogen fuel cells. AT&T believes that there may be a simpler and more cost effective way to reduce the environmental impact and energy consumption of these facilities.

The prestigious telecommunications company has cited cloud computing as an effective way to cut energy costs. Cloud computing is a relatively new concept in the world of technology, which brings together a large network of computer servers to provide services to multiple users. Typically, users of a cloud network would rent out high-powered computer servers to use for various purposes. According to AT&T, cloud computing could help large companies save as much as $12 billion in energy costs annually by 2020.

AT&T is not alone in its estimations of cloud computing. Pike Research, a leading research firm, released a report in 2010 claiming that cloud computing could lead to a 38% reduction in worldwide energy consumption from data centers. Cloud computing centers consume a great deal of energy themselves, whoever, but powering these networks through alternative energy systems is becoming more popular option.

Many cloud networks may draw their energy from fossil-fuels