New hydrogen fuel cell to be used by CableLabs

CommScope, a leading developer of infrastructure solutions for communication networks, has launched a new hydrogen fuel cell solution that will be deployed to CableLabs, a non-profit research organization working in the broadcast industry. The fuel cell designed by CommScope is able to provide as much as 16 hours worth of electrical power and will be used as a back-up energy system for CableLabs’ headquarters located in Louisville, Colorado. Fuel cells continue to become somewhat popular when it comes to the subject of back-up energy production.

CableLabs claims that its adoption of hydrogen fuel cells will help demonstrate the capabilities of these energy systems to network operators and increase the popularity of the energy systems in a business sense. Many businesses throughout the U.S. are working to break away from fossil-fuels, largely due to emissions regulations coming from both federal and state government. For some of these businesses, especially those in the communications sector, hydrogen fuel cells have become a reasonable alternative to more conventional forms of energy. 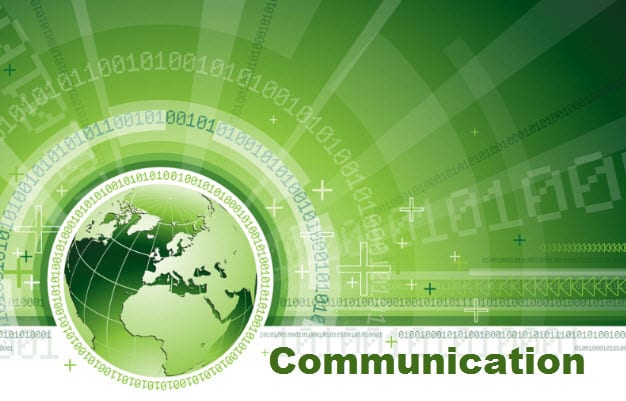 Telecommunications companies are warming to the idea of using fuel cells

The telecommunications industry is already migrating toward hydrogen fuel cells. Several large companies have begun using these energy systems to provide back-up power for network antennas located in remote parts of the world. Others are opting to power their networks and data centers with hydrogen fuel cells exclusively. While fuel cells are often coupled with a high upfront investment, their use has helped reduce the fuel costs that some companies have had to manage for several years.

This is the second time that a company in the communications industry has made use of CommScope’s hydrogen fuel cells. In 2011, the company deployed its fuel cells to the Society of Cable Telecommunications Engineers, who used these energy systems for back-up power. This particular fuel cell system was put to use in the wake of Hurricane Irene in 2011 and Hurricane Sandy in 2012 and won praise for its ability to provide reliable power.