Scientists from the Brookhaven National Laboratory in the U.S. have developed a new fuel cell catalyst that is resistant to carbon monoxide and can produce hydrogen fuel in an efficient manner. The catalyst is meant to be an alternative to its more conventional counterparts, which use platinum in order to function effectively. Platinum is notoriously expensive, and its high price makes the development of hydrogen fuel cells quite expensive. Indeed, the cost of platinum is often cited as a major problem for those that criticize fuel cells.

Catalyst comprised of ruthenium coated in thin layer of platinum

The catalyst developed by Brookhaven National Laboratory scientists is not platinum-free. The catalyst itself is comprised of ruthenium, which is coated in a thin layer of platinum. Scientists note that their new catalysts makes significantly less use of platinum material than more conventional models and is, therefore, less expensive. The catalyst is also designed to produce hydrogen fuel from natural gas, which is 40% less expensive than producing hydrogen from water. 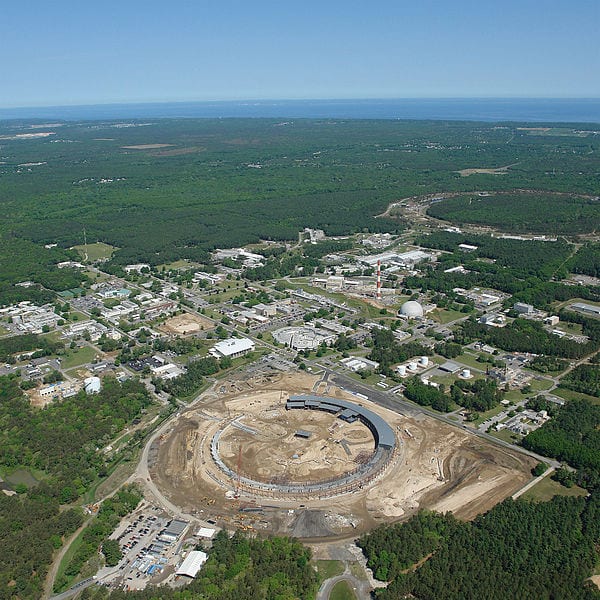 Catalyst is resistant to carbon monoxide

Carbon monoxide is a byproduct of using natural gas to produce hydrogen fuel. This gas has a tendency to taint the purity of hydrogen fuel, making it less viable for energy production. Brookhaven scientists claim that their catalyst has proven itself capable of overcoming the problems associated with the presence of carbon monoxide without sacrificing the performance of the catalyst itself. Scientists believe that this catalyst can unlock a new future for hydrogen fuel and catalyst technology in general.

Hydrogen fuel production has gained a significant amount of attention in recent years. While fuel cells and hydrogen have been used in the industrial sector for some time, these energy systems are becoming much more common in the transportation sector. A new generation of vehicles is expected to rely heavily on hydrogen fuel. Without efficient and effective production methods, these vehicles are not likely to find the success that their makers want to see.