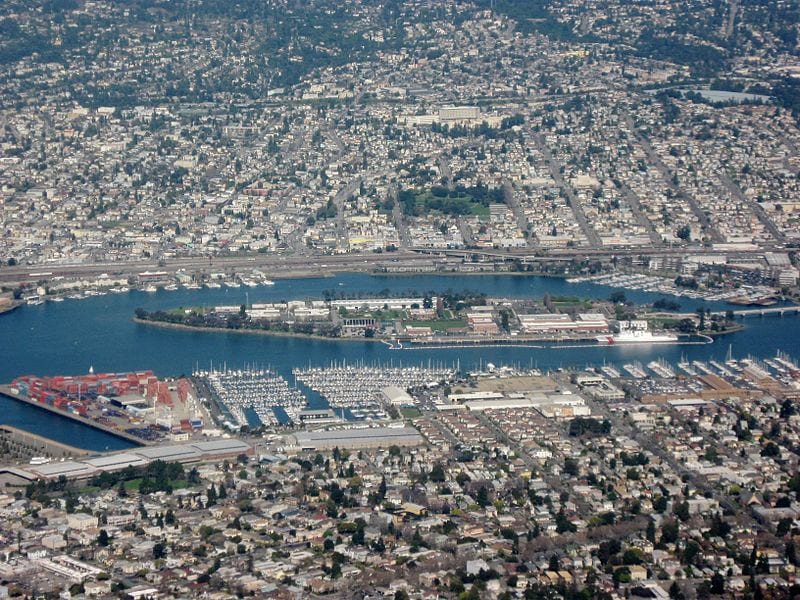 Several weeks ago, California legislators had been debating two bills concerning community-based renewable energy projects in the state. These bills (Senate Bill 43 and Assembly Bill 1014) seek to make the state friendlier when it comes to renewable energy by providing some financial leeway to those that are interested in community-based projects. The bills are nearly identical save for some very minor differences and will eventually be combined into a single bill later in the legislative process.

The bills are meant to allow investor-owned utility customers in the state to receive some credit toward their electricity bill for the renewable energy produced by systems that are located on property that they do not own. Essentially, this credit is associated with renewable energy projects that take form on community property, such as parks, school campuses, and other such locations. The community supporting these projects can purchase electrical power voluntarily or receive their energy from their utility provider as normal.

Late last week, the two bills passed their first major milestone. Both bills were approved by their appropriate committees, with AB 1014 winning unanimous approval from the Cal

ifornia Assembly Utility and Commerce Committee and Senate Bill 43 passing the California Senate Energy Committee. Both bills received strong support from their representative committees, which could be promising for their future in the legislative process.

Bills praised for their economic prospects

The bills managed to win strong support due to their economic prospects. Those supporting the bill suggest that more than 12,700 jobs could be created by making putting more emphasis behind community-based renewable energy projects. These projects could also produce more than $130 million in tax revenue for the state, which could be a major selling point for these bills as California has long struggled with its own deep-seated financial issues.