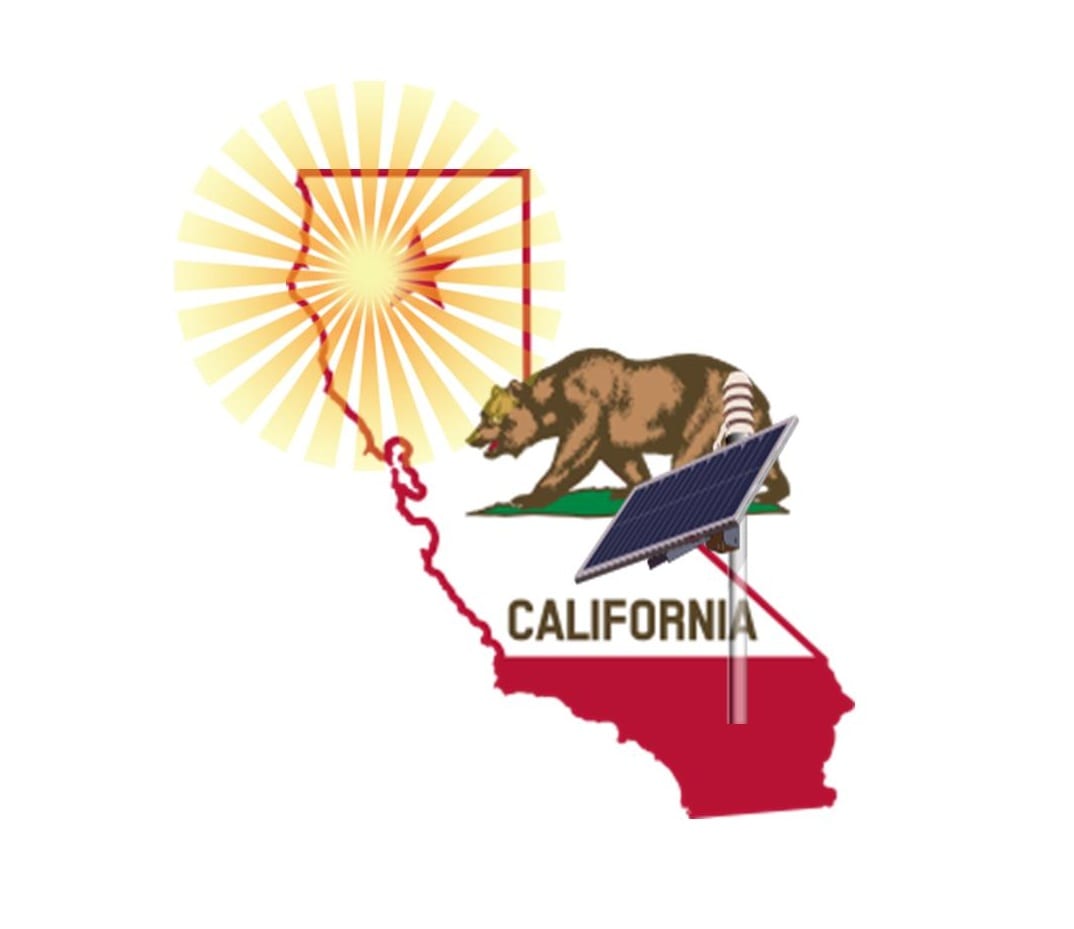 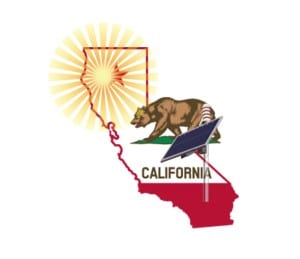 California has long been a bastion for solar energy in the U.S. The state has several policies that have provided strong support to the growth and adoption of solar energy and many of the state’s cities are turning to this form of renewable energy in order to break away from fossil-fuels. Now, the state is slated to become home to the  , which comes from solar energy companies Abengoa and BrightSource Energy.

The two companies are teaming to build the world’s largest solar tower in Southern California. The tower is, essentially, a massive concentrated solar energy system. Such systems are becoming more popular as they are quickly being considered one of the best ways to harness the power of the sun. These systems work by, quite literally, concentrating sunlight and directing this light to an array of photovoltaic solar panels. These panels are able to collect and generate more electrical power through the use of concentrated light.

The solar tower, which is being called the Palen Solar Electric Generating System, will create 2,000 new construction jobs. Once the tower is completed, it is expected to produce enough energy to power more than 200,000 average homes in California. The project is part of an overarching plan in California concerning the promotion and development of new solar energy systems throughout the state.

Last year, Abengoa, BrightSource Energy, and Torresol Energy formed the Concentrating Solar Power Alliance. The coalition is meant to make concentrated solar energy more prominent in the U.S. market. Solar energy has already managed to establish a strong presence in this market, but mostly in regards to the proliferation of photovoltaic solar systems. Concentrated solar energy may be able to help the country achieve its ambitious energy goals for the future.