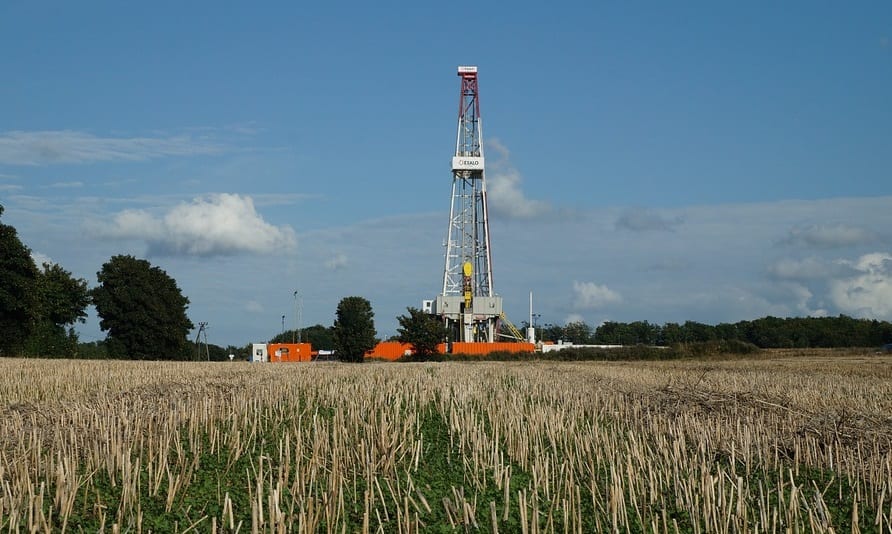 The UK’s only active shale gas site has had to stop fracking operations four times since October.

After having to cease its shale gas drilling operations for the fourth time in less than two months since its UK fracking site operations began, Cuadrilla, the company running the operation, wants to raise the threshold of seismic activity at which hydraulic fracturing operations need to be stopped.

The company is required by law to stop operations when frackquakes reach a 0.5 magnitude or higher.

Since the fracking operation began at the Lancashire site on October 15, Cuadrilla has recorded 36 small tremors, with four of these fracking tremors resulting in the company having to halt operations due to the tremors breaking the current limit of 0.5 magnitude.

The very first tremor Cuadrilla reported since beginning operations at the UK fracking site measured 0.4. It occurred just slightly over a week after fracking began, Hydrogen Fuel News recently reported. At the time, the company decided to halt operations as a precaution. That said, they soon resumed drilling shortly after.

To date, of the four tremors that have breached the threshold, the largest measured 1.1 magnitude.

For the time being, the current tremor threshold will remain in place for the UK fracking site.

It should come as no surprise that anti-fracking campaigners who have been opposed to hydraulic fracturing resuming in the UK, strongly object to any increase in the limit. They argue that the limit was put in place for safety reasons.

Furthermore, the British Geological Survey admits that anything under a magnitude of 2.0 is unlikely to be felt at surface level.

Still, the concern isn’t so much that fracking causes low-grade tremors that can’t be felt, but that if it can cause these tremors, who’s to say it won’t cause more sizeable and damaging earthquakes?

A study has already revealed that a 2.3 magnitude tremor that occurred back in April 2011 on the Flyde Coast was likely

For now, the 0.5 magnitude limit will remain in place. Cuadrilla will need to submit a plan to the government before any decisions are made or actions are taken to change the tremor threshold at the UK fracking site.