South Africa’s first concentrated solar energy system is nearly ready to come online. The Khi Solar One system is based in the Northern Cape Province and is estimated to boast of a total capacity of 50 megawatts. The project comes from Abengoa, the Industrial Development Corporation, and the Khi Community Trust. The concentrated solar energy systems is expected to contribute heavily to South Africa’s overarching renewable energy goals and may help reduce the country’s reliance on fossil-fuels.

The system’s central tower stands approximately 205 meters tall and is responsible for magnifying sunlight so that it is better captured by the solar panels that surround the tower. The tower can withstand higher temperatures than conventional solar energy concentration towers and boasts of a new dry-cooling system. Abengoa is behind the use of this new technology that is expected to make the Khi Solar One system a major success. 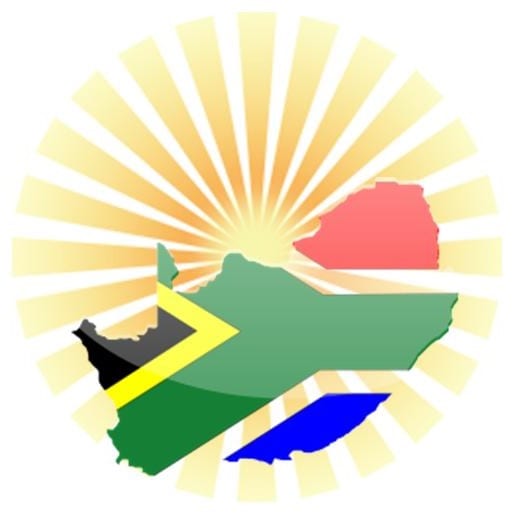 South Africa has been showing more interest in renewable energy in recent years. Solar energy has received a significant amount of the country’s attention due to its constant exposure to solar radiation. South Africa has also been showing interest in hydrogen fuel cells. The country is home to the majority of the world’s supply of platinum, which is a primary component of fuel cells. This has made the country take these energy systems more seriously and a domestic fuel cell industry has begun to take form.

Government expects 17GW of renewable energy to be online by 2030

Abengoa is currently developing other solar energy systems in South Africa. A 100 megawatt system is currently under development in the Northern Cape and the South Africa Department of Energy has plans to bring some 17 gigawatts of electrical power online by 2030. The country‘s renewable energy capacity may help reduce emissions throughout South Africa and reduce the country’s need for fossil-fuels.