Ocean could hold a bounty of renewable energy for the US

As the U.S. continues to show support for renewable energy, the Department of Energy is looking for innovative ways to generate clean power. The federal agency has begun taking note of the promising energy potential that can be found in the ocean. The U.S. has been showing interest in sea-based renewable energy systems and the majority of this interest has been manifest in offshore wind farms. The Department of Energy believes that wind farms are only the tip of the iceberg, however.

1,400 TW-h of energy could be harvested from the sea

According to the Department of Energy, as much as 1,400 terawatt-hours worth of annual electricity can be found along the country’s coasts. This is enough energy to power millions of homes throughout the country and tapping into the ocean’s renewable energy potential could be a major step in breaking away from fossil-fuels. The problem, however, is that much of the ocean’s potential is not likely to be realized without significant investments from the private sector. The Department of Energy intends to resolve this problem by kickstarting people’s interest in ocean-based renewable energy. 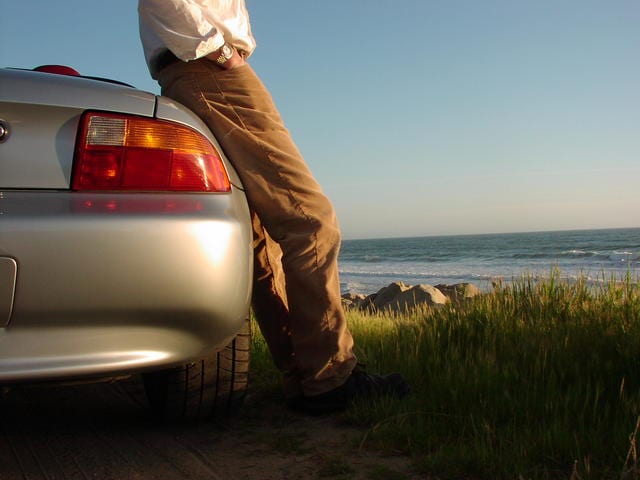 The federal agency has announced a new round of funding that will support 17 renewable energy projects. These projects are meant to exploit the energy potential of waves and tidal currents. The agency is funneling a total of $16 million toward this initiative, which will be shared by each of the projects the agency intends to support. The projects themselves represent a public-private partnership that may help boost the private sector’s interest in renewable energy and the sea.

Some projects focus on inland waterways

The ocean is not the only place to find energy in the U.S., of course. Some of the projects that the Department of Energy will support will focus on inland waterways. Many rivers in the country boast of strong currents that could hold a great deal of energy potential. The goal of the projects looking to focus on inland waterways is to have as little environmental impact as possible so as to not disrupt the habitats that have come to rely on these waterways.