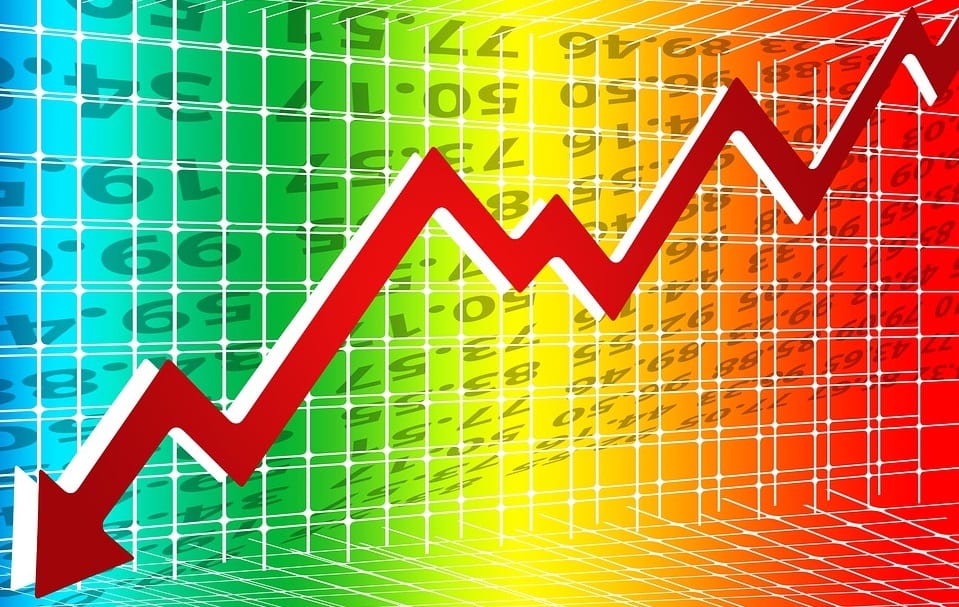 Solar power is now less expensive to produce than coal

The cost of solar energy is falling at rapid pace, according to a new report from Lazard. The report shows that the solar production is now less expensive than coal and this trend is expected to continue well into the future. Notably, the electricity being generated from utility-scale solar plants has seen the most significant price drop: An 86% decrease since 2009. The report from Lazard shows that it costs approximately $50 to produce 1 megawatt-hour of electricity from a solar energy system. By comparison, it costs $102 to produce the same amount of electricity from a coal-based system.

The dramatic reduction in the cost of solar energy may hint at a forthcoming shift in the world’s energy structure as a whole. With clean power becoming less expensive, it is becoming a more popular alternative to fossil-fuels. Analysts have long predicted that renewable power would only gain traction when it became cost competitive with more conventional forms of energy. That time may have arrived in 2017, when more solar capacity was created than any other form of power, according to a report from the United Nations Environment Programme.

Solar does face some challenges, especially where storage is concerned

While the cost of generating solar power is falling, Lazard’s report notes that there are still several auxiliary costs that affect the ultimate viability of this form of energy. Notably, the cost of storing solar power is something of an issue. Current storage methods are somewhat inefficient and expensive, which means that solar energy systems require large battery solutions in order to prevent their electricity from going to waste. Currently, solar power only accounts for 2% of all electricity generated in the United States, which highlights the challenges associated with incorporating this form of renewable power.

The renewable energy industry is thriving

Renewable energy, as a whole, has shown that it offers great economic promise. A recent report from the International Renewable Energy Agency shows that the clean power industry now employs more than 10 million people globally. The vast majority of these jobs can be found in the solar space. As the cost of solar energy continues to plummet, the demand for skilled workers is likely to increase alongside the demand for new projects.