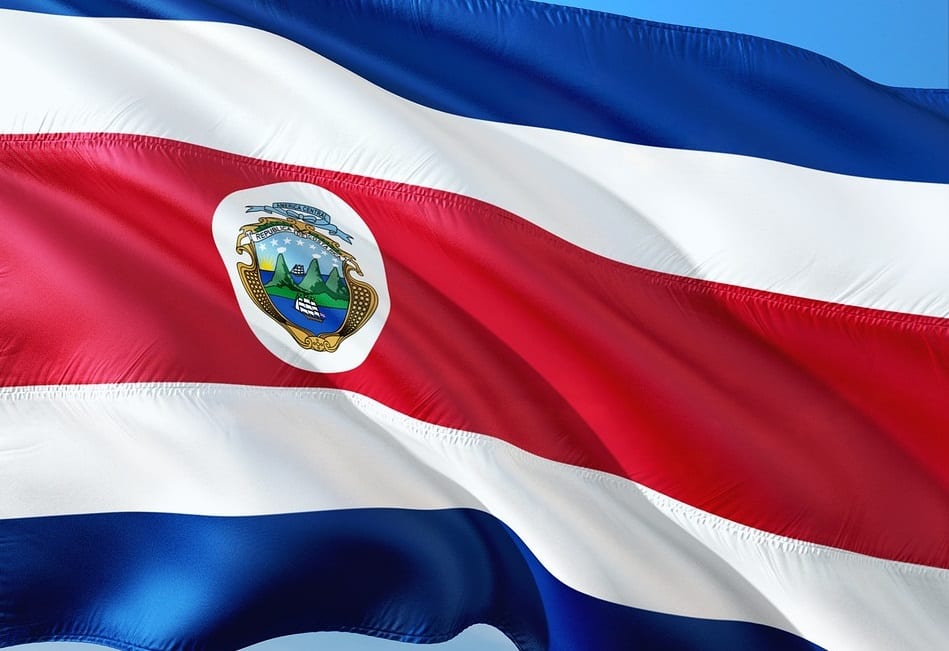 Costa Rican government has some big plans for hydrogen

The government of Costa Rica is on a mission to decarbonize the entire country. As one of the first steps on this journey, President Carlos Alvarado has issued a directive that is meant to promote hydrogen fuel. The directive is meant to ensure that organizations within the environmental and energy sector develop an action plan that is meant to promote the research, production, and commercialization of hydrogen powered transportation. In doing so, Costa Rica aims to replace older forms of energy with hydrogen power.

The directive requires organizations to present their hydrogen power action plan to the government within the next 6 months. In order for hydrogen to become successful in Costa Rica, the country must also become a popular market for fuel cells. Focusing on the transportation sector may help accomplish this particular goal. By encouraging companies to develop fuel cells for buses and other vehicles, the government could help kick start the nascent hydrogen power market.

President is working to decarbonize his country

President Alvarado has said that “decarbonization is the great task of our generation.” He has been somewhat aggressive in promoting the use of clean power and new technology in order to reduce emissions and stave off climate change. Hydrogen has garnered a great deal of attention from President Alvarado, as he believes that this form of clean power can eventually be used to replace fossil-fuels. The president has even been traveling in a hydrogen-powered bus in order to showcase his support for the fuel.

Costa Rica recently became home to the first hydrogen-powered bus in Central America. As such, it has had some impact on hydrogen power in the region. In order to ensure continued success and influence, the country will have to overcome the challenges facing hydrogen currently. The most serious challenge has to do with production and its notoriously high costs.