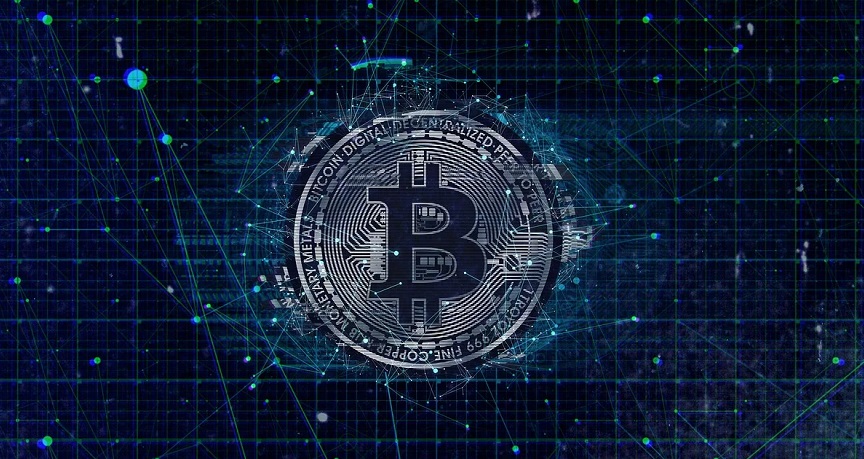 Some are speculating that the eco-revolution could be harmful to the future of cryptocurrency.

High energy usage activities are being placed under the microscope as a growing number of countries produce climate change strategies.

Bitcoin mining is notorious for consuming copious amounts of electricity to produce the crypto.

As a result of Bitcoin’s high energy usage requirements, this top cryptocurrency has been gaining a rather bad reputation. This is particularly true among impact-minded individuals, businesses and corporations.

Environmental, social and governance (ESG) is becoming critical in financial services as the movement to counter climate changes broadens. For instance, Larry Fink, CEO at BlackRock, recently released a letter promising that finance would undergo a fundamental reshaping.

On Bitcoin’s side, while its very nature is reshaping finance on a fundamental level, its power consumption has put a bad taste in many mouths. The cryptocurency’s “mining” processes are to blame for this electricity requirement. Those processes require specially designed, energy gluttonous computers.

Is Bitcoin worth the high energy usage it requires for its mining processes?

The question now being asked has to do with whether the amount of power needed for bitcoin mining is worthwhile. There are other common processes – such as PlayStation consoles, for instance – which technically require comparable amounts of electricity. While it is broadly accepted that video games consume this power, Bitcoin is receiving flack for the same needs. Supporters point out that reinventing the way we use money is more important than digital game play.

Equally a generation of Greta Thunberg supporters may call into question whether that particular money reinvention is required or whether it is merely a new instrument for financial trading.

As bitcoin mining is currently estimated to require a much electricity as Chile, whose population is 18 million, it can be seen as an important debate.

Though many would state that the high energy usage would certainly be worth it if bitcoin was indeed the “digital gold” it is often described to be. However, its sharp volatility with extreme highs, sudden crashes, and vulnerability to many of the same issues – including

coronavirus – as conventional currencies and markets have left its value in that context in the air as well.