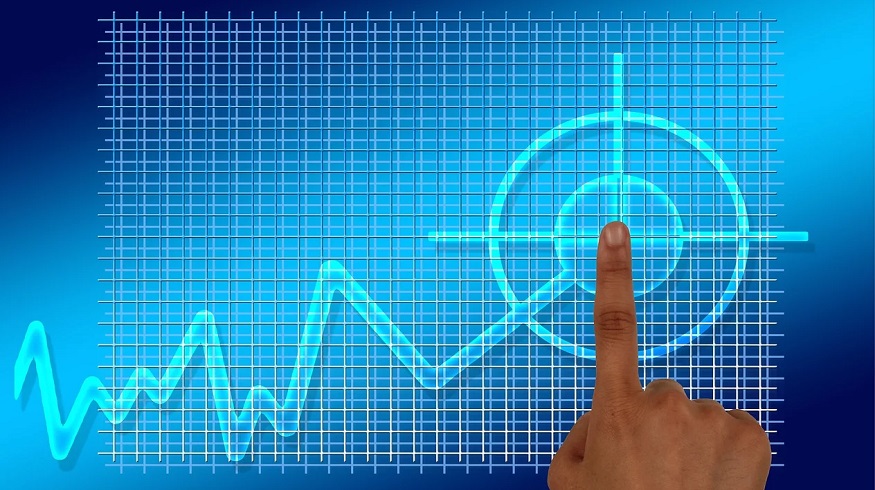 BloombergNEF released a new global, independent analysis and outlook for H2 use to 2050.

A move toward a hydrogen economy using clean H2 could reduce up to 34 percent of industry and fossil fuel-caused greenhouse gas emissions, says a new BloombergNEF (BNEF) report.

That said, the report underscores the need for effective policies in scaling up the necessary tech.

The BNEF report stated that by 2050, up to 34 percent of fossil fuel and industry greenhouse gas emissions could be slashed by 2050. Moreover, it stated that this could be achieved at a “manageable cost.” At the same time, it did acknowledge that for this to be achieved policies will play a central role in assisting with scaling up the technology. They will also be needed for keeping costs affordable.

The report predicted that a roll-out of about $150 billion in subsidies over the next ten years would be necessary. These forecasts were the result of a global, independent analysis.

Should this be achieved, a clean hydrogen economy could cut about a third of the global greenhouse gas emissions in thirty years. Moreover, this represents some of the most challenging areas for greenhouse gas emission reductions, making it a potential victory with substantial importance in achieving carbon neutrality.

A clean hydrogen economy would slash emissions in a spectrum of fossil fuel-dependent sectors.

“Hydrogen has potential to become the fuel that powers a clean economy. In the years ahead, it will be possible to produce it at low cost using wind and solar power, to store it underground for months, and then to pipe it on-demand to power everything from ships to steel mills,” said Kobad Bhavnagari, lead author of the report and head of BNEF industrial decarbonization.

As the cost of making H2 by wind and solar powered means continues to fall, this renewable energy source has been increasing in promise, showed the report. It could replace fossil fuel in some of the economic sectors that currently rely on it the most, such as heavy-duty vehicles, steel, cement and shipping.

The “Hydrogen Economy Outlook” report suggests that the majority of the world could be producing renewable H2 for $0.8/kg to $1.6/kg by 2050. This equates to gas at a price of $6 to 12/MMBtu. It would also be competitively priced against the current price of natural gas

in China, Germany, Scandinavia, Brazil and India when compared based on energy equivalency.