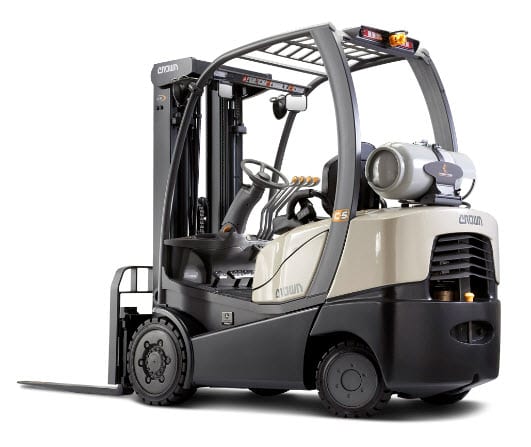 Crown Equipment, one of the largest manufacturers of materials handling equipment in the world, was featured as a presenter at the 2012 Alternative Fuel Vehicle Day Odyssey, an event for which was held in Ohio this week. The event attracted those interested in the prospects of clean fuel and transportation. Students from the University of Northwestern Ohio were able to attend the event and get first-hand experience with the technologies they may be using in the near future.

During the event, Crown Equipment showed off a wide variety of materials handling vehicles that operate on clean fuel. One of these was a pallet truck that is equipped with a hydrogen fuel cell. This fuel cell replaces the traditional lead batteries that are used in most materials handling vehicles. The fuel cell allows the pallet truck to be refueled like any commercial vehicle, and does not need to be replaced to be recharged or decommissioned due to overuse. The fuel cell is capable of powering the truck for an entire work day without needing to be refueled, depending on the workload of the truck.

Crown Equipment regularly works with Plug Power, a leading manufacturer of hydrogen fuel cells. Plug Power provides the fuel cells that Crown uses in its hydrogen-powered materials handling vehicles. The company also has a fuel cell testing facility in Ohio, which is devoted to the research and development of new fuel cell technologies and finding ways to solve some of the problems inherent in most contemporary fuel cells.