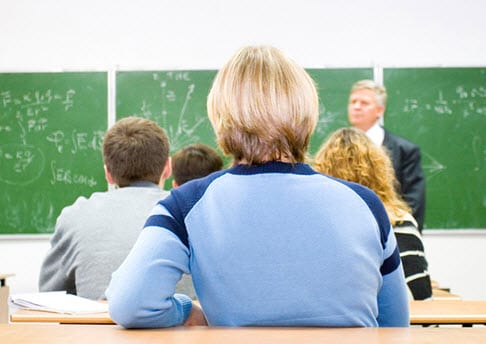 As the world appears to be growing more accommodating of clean energy, a gap in education regarding clean technology is becoming more exposed. While technologies like solar panels, wind turbines, and hydrogen fuel cells are not exactly new, there are relatively few institutes of learning that offer courses concerning these technologies. Even engineering classes avoid these technologies to some degree. One high school in Alaska is looking to solve this problem by giving students interested in engineering a chance to get hands-on experience with hydrogen fuel cells.

The Soldotna High School in Soldotna, Alaska, has launched the Principals of Engineering and Digital Electronics program. This program will task students with the building of complex electronics, such as clean energy systems. Hydrogen fuel cells are a prominent part of the initiative, largely because of the role they are slated to play in the realm of transportation. Students participating in the initiative are expected to gain valuable experience with fuel cells, as well as other clean technologies, that could prepare them for a future in engineering.

Hydrogen fuel cells are quite old, in terms of their technology, dating back to 1838. Due to technological constraints, the energy systems have remained in obscurity for over a century, only recently attractive enough attention to spur advances in technology. Now, hydrogen fuel cells, as well as variants that run on methane and organic waste, are expected to play a large role in the revolution of the world’s transportation systems. The auto industry, for instance, is hard at work building new vehicles that run on fuel cells. These energy systems are becoming increasingly popular in industrial projects, as well, due to their ability to produce large amounts of electricity.

Engineering skills are expected to be extremely valuable in the future

Though hydrogen fuel cells are becoming popular, the number of people skilled in their manufacture and maintenance is relatively small. This has created a promising opportunity for anyone interested in learning about hydrogen fuel cells as the skills they acquire are expected to be extremely valuable in the near future. As such, the Soldotna High School aims to provide students interested in this kind of future a head-start in their experience with clean technology.