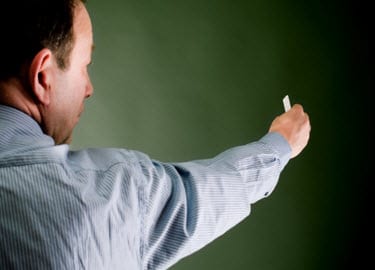 Researchers claim that the model can cut research and development time significantly.

The model highlights water as a problem with current fuel cells. Fuel cells emit water vapor as a byproduct of chemical reactions. A small amount of this water can, ironically, disable a fuel cell, despite the fact that the fuel cell uses water to generate electricity. Fuel cells are designed to manage the movement of water to prevent the liquid from interfering with chemical processes, but this has been a struggle with trial and error.