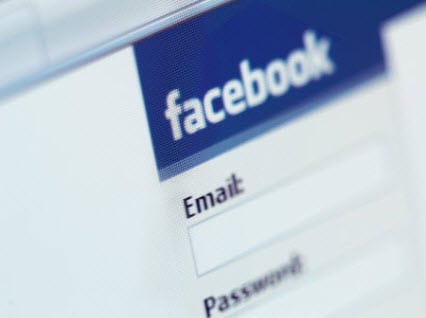 Alternative energy and environmentalism are two concepts that go hand-in-hand. Both subjects are surrounded by a significant amount of controversy which has led progress on these fronts to stagnate and people to lose interest. Alternative energy and environmentalism are often political issues, but psychology may play a bigger role in the matter that some people may think. In 1984, Doctor Robert Cialdini, a professor of psychology and marketing at the Arizona State University, introduced the concept of “social proof” in his book Influence: The Psychology of Persuasion. The concept is simple: Cialdini posits that people rely on social influences to determine their interest in a particular subject or product.

Opower, a developer of energy information software, seems to be taking this concept to heart – as it should, considering Cialdini is the company’s Chief Scientist. The company has developed a new application for Facebook that aims to facilitate a friendly competition amongst the community. Opower has partnered with several utilities companies throughout the country, including Puget Sound Energy of Washington and Seattle City Light. These companies will provide the application with consumer data, detailing how people are using electricity.

The application aims to show people how much energy they use and where they rank in relation to other people in their area. Utilities companies will provide users with advice on how to change their energy consumption habits through the new application. This advice could help some consumers save money on their energy bills. Opower claims that comprehensive energy efficiency can bring more than $700 billion in savings on energy to the U.S. Overall, Opower hopes that the initiative will bring energy efficiency to the minds of consumers, using social media proof as a influencing factor.

Thus far, 16 utilities companies have announced that they will be participating in the initiative. Opower expects this number to grow as more people make use of the application. Facebook itself believes that the initiative will be successful and has promoted the application aggressively. Given the love Facebook users seem to have for the social network’s applications, Opower’s initiative may turn out to be a big hit.