The Danger of Natural Gas

Natural gas continues to grow in popularity, but could be a lethal energy resource

Natural gas is currently one of the most aggressively supported forms of fuel in the United States. The government has been investing heavily in support of natural gas over the past few years, claiming that this fuel can be used to transition away from fossil-fuels and embrace a more sustainable future. While natural gas is cleaner than both coal and oil, it is still considered a fossil-fuel, and its production may have serious environmental drawbacks that are not receiving much attention.

Natural shale gas is acquired through a process known as hydraulic fracturing, also known as “fracking.” This mining process involves the injection of a mixture of liquid, chemicals, and sand into deep rock formations. This injection creates small fractures in these rock formations, from which gas and petroleum can escape. The process itself is relatively straightforward, but its impact on the environment could be problematic.

Fracking is a dangerous process despite its seemingly simple nature. The liquid mixture used in fracking contains more than 600 different chemicals, including lead, uranium, radium, and hydrochloric acid. Most natural gas wells extend well beyond 10,000 feet, with these wells passing through water reservoirs. The wells are not specifically designed to contain the toxic chemicals that are used in the fracking process and, as such, these chemicals seep into natural water re 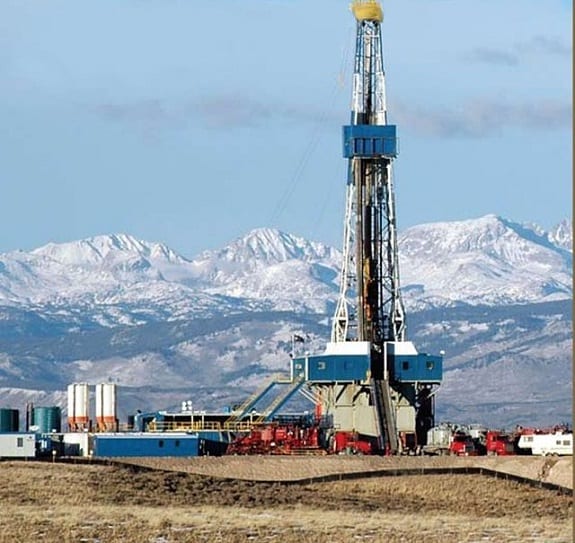 Approximately 30-50% of the liquid used in the fracking process is recovered, with the remainder of the fluid left underground. This fluid is not biodegradable and will contaminate anything it comes into contact with. The fluid that is recovered is left to evaporate into the environment, which releases volatile organic compounds that can lead to acid rain, ground level ozone, and contaminated air.

The fracking process produces approximately 300,000 barrels of natural gas on a daily basis, but the energy benefits of this gas may be severely outweighed by the environmental and health damage caused by fracking. Natural gas also produces carbon emissions, which are responsible for their own kind of environmental damage. While natural gas may be popular in the U.S., it may not be as ideal as many think.