When a centralized power grid goes down, lots of people end up in the dark. One only needs to go back to Hurricane Sandy, which pretty much made a mess of the electrical systems in the Northeast, for an example. The harsh reality is, many large cities’ utility systems are old and obsolete, and so are vulnerable being knocked out by a major disaster.

This situation drives home yet another reason that decentralized alternative energy systems make a whole lot more sense. A decentralized energy system, which is big alternative energy news these days, is the model for utilities in the 21st century. It delivers ecologically friendly and inexpensive, locally managed power that is less likely to experience widespread failure. Here’s a few examples of how utility decentralization benefits society.

A Less Vulnerable System
Current utility systems are huge, sprawling, monolithic systems that are highly vulnerable. One good solid blow is all it takes, be it a hurricane, earthquake, or even just a large snow storm. By decentralizing power, a region’s energy needs are no longer reliant on a sole large source, but are met via a scattered collection of localized minor sources.

The odds of every one of those systems getting knocked out of commission is very slim. And even if a few minor systems go down, residents in the affected areas can still get help and even power from unaffected areas until all services are restored. 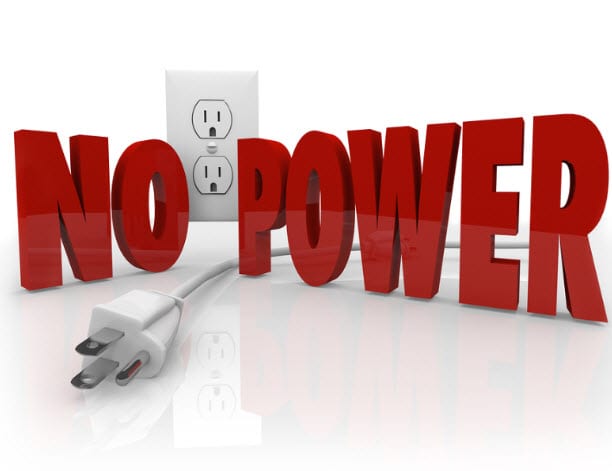 Power companies are often painted as huge, faceless bureaucracies, and rightly so. These massive utilities are far removed from their customers (in more ways than one), meaning zero accountability to the people they serve. Local decentralized systems increase neighborhood accountability and decrease absentee ownership. By being closer to the people, local systems can make adjustments to fit the needs of their customers.

Co-Operatives
Decentralized sustainable energy co-ops assure utilities to everyone, including marginalized rural populations. In fact, many Third World nations that weren’t developed enough to have huge utility companies in place in the past are now benefitting from the local energy model. With an energy co-operative in place, the members themselves have a say on how things run. It can be said that such an arrangement gives people power in more ways than one! Renewable cheap energy is also the key to better economic development, which means less subsidies and grants needed from the government, which in turn means less strain on the nation’s budget.

And It’s Cheaper…
The small and modular green-friendly energy model produces cheaper electricity, generating savings that are passed on to consumers. Big utility companies can’t expect to manage the numerous small-scale, local power generators. They will be forced, kicking and screaming if need be, to change their role into one of managing power markets, placing a value price on power so that the markets have something to react to.

When all of these reasons are brought together, it’s easy to see why decentralizing the energy grid makes sense and is where the future of utilities is headed. The big power companies may be resistant to change, but the very nature of the changes mean that there’s little the big guys can do to stop this. It will become a case of “adapt or perish”.

Byline: John Terra has been writing freelance since 1985. He lives in Nashua, New Hampshire, and writes about everything from rain gutters to health care recruitment.