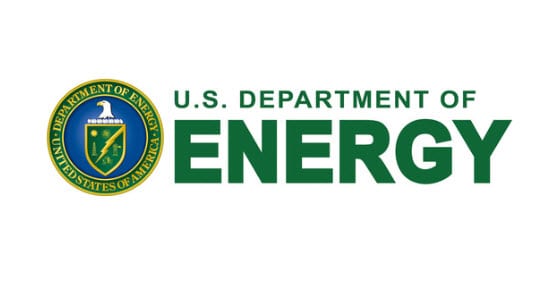 Agency to provide funding for hydrogen vehicles used at airports

The U.S. Department of Energy has announced new funding for the test and deployment of hydrogen-powered vehicles this week. The funding is part of the Obama administration’s “all-of-the-above” energy plan, which seeks to bolster the country’s use of various forms of energy, including fossil-fuels. The DOE has had a turbulent history with hydrogen fuel, but has recently grown more accommodating of the energy due to advancements made in fuel cell technology. The agency has recently begun backing the development of hydrogen transportation and its latest initiative is aimed at bringing new vehicles to the country’s airports.

DOE seeks to accelerate the adoption of hydrogen fuel cells

The projects that will receive funding from the DOE are those focused on developing hydrogen-powered baggage towing tractors. These projects will not only develop these vehicles, but also prove that they are viable in real-world applications. The funding will help these vehicles be deployed throughout the U.S. and the DOE expects that this will accelerate the adoption of hydrogen fuel cells.

The majority of DOE funding is reserved for research and development and not the deployment of new technologies. As the demand for alternative energy has grown, however, the agency has had to make changes to its typical funding scheme. The agency is currently evaluating the performance and effectiveness of hydrogen fuel cells and has been working to collect data that could help improve these energy systems.

The Department of Energy will select three projects for this specific purpose. The vehicles produced by these projects will be examined by the agency, which will determine if they are viable for use at national airports. The DOE will monitor the performance of these vehicles and use this data to determine if improvements can be made or if these energy systems are suitable without need of improvements. The Department of Energy will conclude whether hydrogen is viable for this application at a later date. If hydrogen is considered to be viable, the agency is expected to promote the alternative energy for use at airports throughout the country.