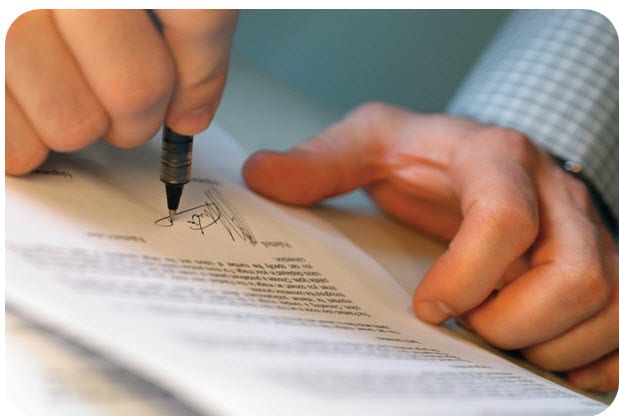 The U.S. Department of Energy has announced new funding for innovative alternative energy projects in California, Washington and Oregon.

The projects in question aim to make advances in hydrogen storage technology. Storage is one of the major issues preventing the large scale adoption and commercialization of hydrogen fuel. For transportation, inefficient storage tanks have delayed the launch of hydrogen-powered vehicles until very recently. Each project has a life of 3 years and aims to make hydrogen storage more affordable and efficient.

The DOE will be funneling more than $7 million to researchers developing new storage methods and technologies in these states. The projects being funded by the DOE come from the Pacific Northwest National Laboratory in Washington, HRL Laboratories in California, the Lawrence Berkeley National Laboratory in California, and the University of Oregon. Researchers working on each project will be developing new storage materials to help advance the technology and structure of hydrogen storage tanks.

The Department of Energy has a long, albeit turbulent, history with alternative energy.

The agency has shown modest interest in hydrogen energy in the past, but has recently invested heavily in the energy after concluding that it is a viable alternative to fossil-fuels and other sustainable sources of power. The DOE believes that these new projects will prove to be a major boon to the hydrogen industry as a whole and expects new storage technologies to be released in late 2012.