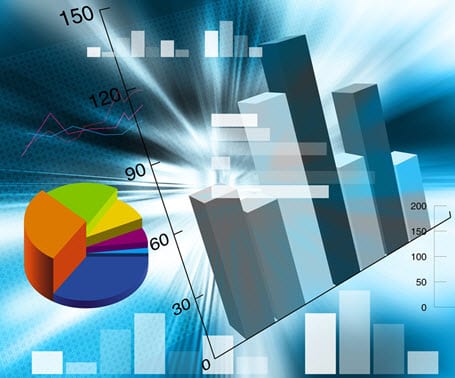 A new report from the United Kingdom’s Department of Energy and Climate Change claims that switching to alternative energy systems is not much more expensive than upgrading current systems that run on fossil-fuels.

Chief Scientific Advisor Professor David MacKay notes that recent advances in sustainable technology have made alternative energy significantly more affordable. Along with a team of researchers, MacKay was able to calculate the cost of new energy systems, both sustainable and otherwise, with an analysis package called 2050 Pathways Calculator. Using the tool, researchers were able to estimate the price of updating the UK’s energy infrastructure in 2050.

According to the report, the cost of updating the nation’s carbon-based energy system would be nearly $5,000 per person, annually. The report notes that aggressive adoption of alternative energy would cost the country just $5,500 per person, per year. The calculation tool does account for the economic impact of climate change, of course, which drives up the price of both energy systems significantly.

The report suggests that utilizing nuclear energy in lieu of hydrogen fuel would also be a much more costly gambit.

One factor that the calculator does not take into account is the impact on health a carbon-based energy system will have in the long-term. Several illnesses have been linked to heavy pollution in the past and the UK has been battling to curb pollution in preparation for the 2012 Olympic Games. So, in the end, sticking with fossil-fuels may actually be a matter of life and death for those with sensitive respiratory systems