Per the contract from the Department of Energy, FuelCell Energy will receive $6.4 million to continue a research and development demonstration project concerning solid oxide fuel cells. These fuel cells are quite common in several industries and are praised for their ability to produce large amounts of electrical power. The project from FuelCell Energy involves using solid oxide fuel cells at a power plant in order to showcase the energy generation capabilities of these systems. 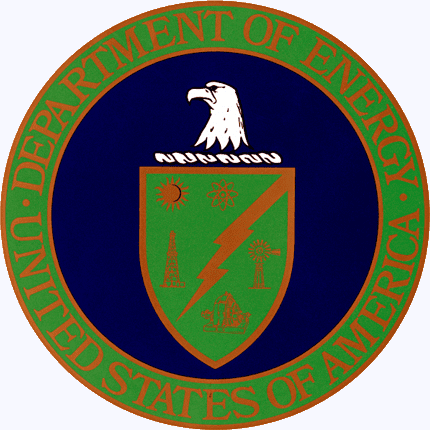 FuelCell Energy has plans to commercialize its solid oxide fuel cells through its contract with the Department of Energy. The company notes that its fuel cells can achieve an electrical efficiency level of 60% and produce enough heat to be useful in combined heat and power applications. The solid oxide fuel cells can produce electricity through the consumption of hydrogen, but they can also do so through the use of natural gas, synthetic coal, and other biofuels.

The Department of Energy aims to examine the capabilities of solid oxide fuel cells and how they can be used effectively at power plants. The project is estimated to run for 18 months, during which time the federal agency will collect and analyze the data produced by the fuel cell systems provided by FuelCell Energy. Whether fuel cells will have a future in U.S. energy generation may be determined by the success of the project.