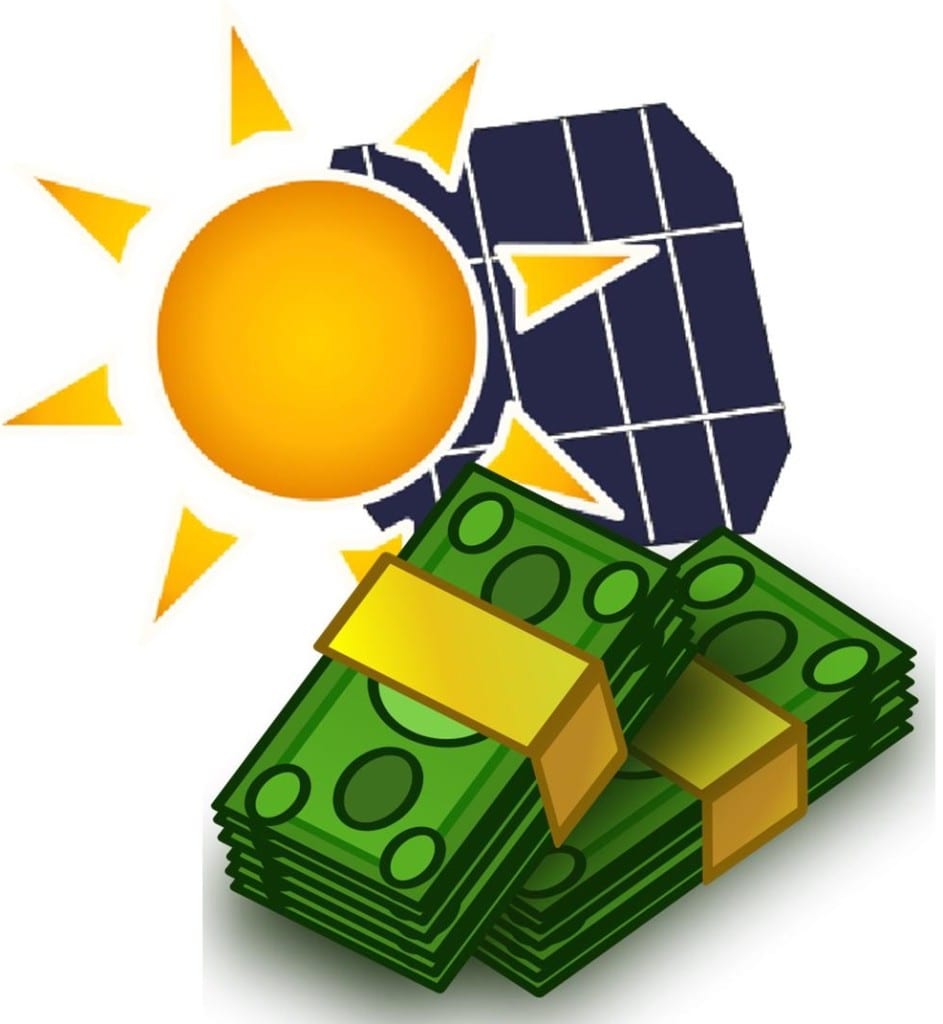 The U.S. Department of Energy has awarded $13 million in grants to five solar energy projects that are designed to improve the domestic manufacture of photovoltaic technologies. The federal agency has been promoting the domestic production of PV modules in the hopes of helping the U.S. solar sector experience more growth. Currently, a significant portion of the PV modules that are used in the U.S. come from Asia and Europe.

Domestic production could be economically beneficial

By promoting domestic production, the Department of Energy believes that some economic benefits can be achieved. The new solar projects that have received funding may help create new jobs by reducing the costs associated with the manufacture of PV technologies. Reducing these costs can make it easier for solar developers to establish new projects, which require skilled workers in order to thrive, thereby increasing employment.

Solar continues making strong growth in the US

Solar energy has experienced strong growth in the U.S. This form of clean power plays a significant role in the country’s overarching energy plans and has even become quite attractive to homeowners in many parts of the country. There are still challenges that face solar energy and its adoption, however, one of the most significant of which is cost. Reducing the manufacturing costs associated with photovoltaic technologies may help make solar energy more attractive to a wider audience.