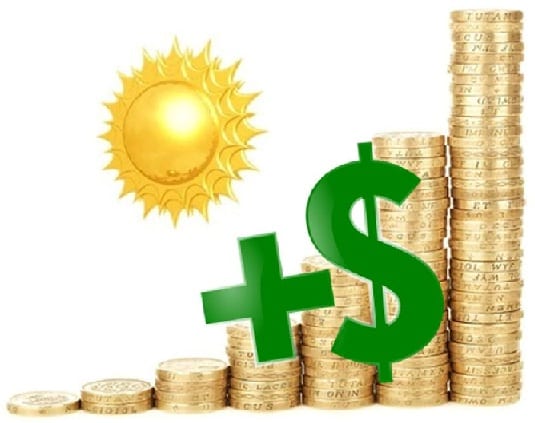 The U.S. Department of Energy has announced a new round of funding for research and development of alternative energy. This funding is part of the federal government’s SunShot Initiative, which aims to boost the adoption of solar energy and the quality of its associated technologies. Funding issued by the federal agency will be split among seven projects in six states. These projects will be making use of a new “Big Data” analytical tool that is designed to accelerate the deployment of solar energy and reduce its costs.

$9 million in funding to back progress in clean power

The Department of Energy will issue a total of $9 million split among research teams in California, Colorado, Connecticut, Massachusetts, North Carolina, and Texas. The projects coming from these teams are meant to transform the solar energy field by finding new ways to make use of the energy and develop more efficient technology. Many of these projects are taking a community approach to the issue of solar energy, hoping to tap into their given societies to potentially find breakthroughs in the use of solar energy.

Cost reduction is a major goal of new initiative

Cost reduction is the key goal of the Department of Energy’s latest initiative. Outside of the U.S. solar panels and similar technologies are quickly becoming more affordable for a wide range of consumers. In Europe, the cost of solar panels dropped by nearly 41% from September 2011 to September 2012. In the U.S., the only state that is seeing solar energy costs drop in a similar fashion is California. The Department of Energy is keen to expand this trend by providing more resources to research projects involving solar energy.

Researchers to focus on various aspects of solar energy

Each of the seven research projects will have a particular focus. A team of researchers from the University of Texas-Austin, for instance, will be working with large datasets from the state’s major utilities in order to identify opportunities to streamline the use of solar energy systems for homes. Other teams will be working on ways to improve the efficiency of solar energy systems or analyzing decades’ worth of energy consumption data to develop a better way to introduce solar energy into an existing power grid.