Dong Energy is looking to build one of the world’s largest offshore wind energy systems. The project will be situated in the Atlantic Ocean, off the coast of Massachusetts. Wind energy has been growing quickly in the United States, especially when it comes to offshore power. There is significant potential in the wind currents that are found at sea, where wind turbines can generate large quantities of electrical power.

Project could potentially produce more than 1,000 MW of electrical power

The project will be located at a destination that has been pre-approved by the U.S. Department of the Interior. Once completed, it will be among the largest offshore wind energy systems in the world. Plans for the wind farm are not set in stone, but it may be large enough to produce more than 1,000 megawatts of electrical power. The project is expected to be built in stages, with the initial stage seeing Dong Energy installing some 35 wind turbines at the project site.

Other companies have proposed plans to develop offshore wind systems 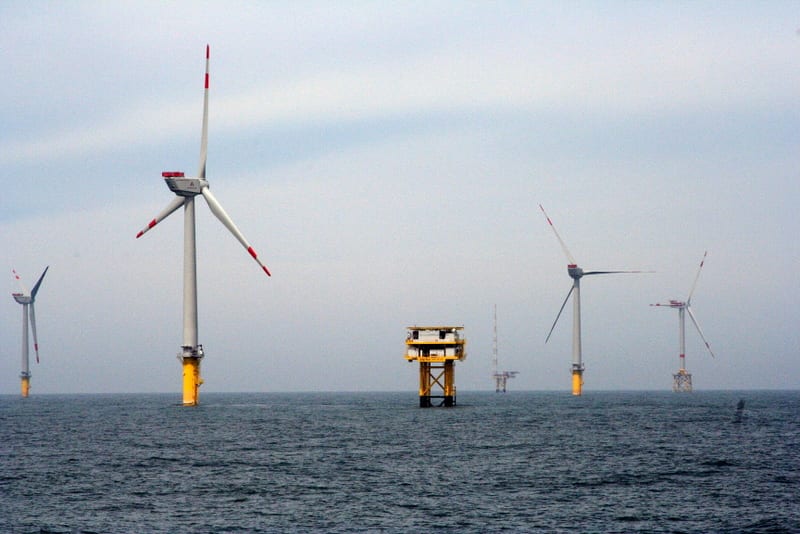 Dong Energy is not the only company developing an expansive offshore wind energy system. Deepwater Wind has also proposed a project with a maximum capacity of 1,200 megawatts. This project would be located at a site next to Dong Energy’s project. Other offshore projects have also been proposed in nearby areas, but the aggressive development of these wind farms has yet to begin in the United States.

Wind energy holds a great deal of promise for the country, especially as it looks to break away from fossil-fuels and become more environmentally friendly. Offshore wind, in particular, has attracted strong interest from the federal government. This is because of the strong wind currents that can be found at sea. Onshore projects have also received strong support throughout the country, especially in states that have wide expanses of open land, where wind currents can travel with relatively little restriction.