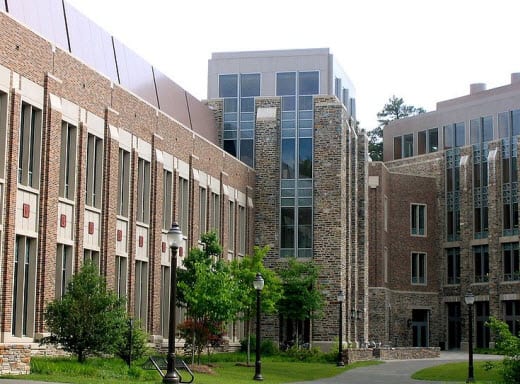 As with all alternatives to fossil-fuel, solar faces several challenges keeping it from widespread, commercial acceptance. One of the major challenges faced by those looking to adopt solar power is the issue of cost. While a solar energy system may be somewhat less expensive than a hydrogen energy system, solar panels are notoriously fickle to weather and not durable. Researchers from Duke University have been working on a way to make solar energy more cost-effective and may have succeeded by pairing it with hydrogen.

later by a hydrogen fuel cell. The system, essentially, is a two-pronged approach to electricity generation, combining the passive energy harvesting capabilities of solar cells with the durability and power of hydrogen fuel cells. Researchers believe that their system could be installed in any home for roughly $8,000, a far cry from the $40,000 installation price of conventional solar power systems.