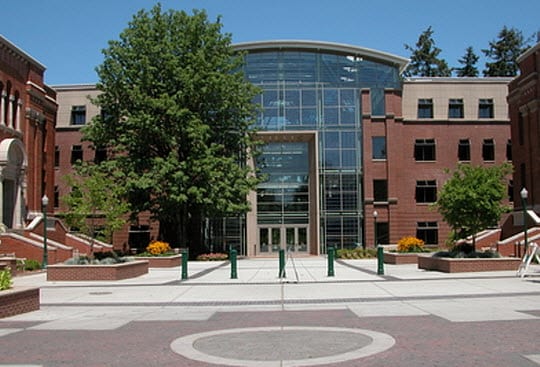 Hydrogen storage has been a major problem barring the widespread acceptance of the element as a fuel.

Professor of chemistry Shih-Yuan Liu has developed a new way to store hydrogen gas in a liquid boron-nitrogen-based material. The material effectively captures hydrogen gas and holds the element until commanded to release.

The liquid material can release hydrogen at a fast, safe and controlled pace, making it a viable storage method for the fuel in a variety of applications.

At present, Professor Liu says that the storage method can be used to provide fuel to mobile fuel cells – those used to power smart phones and other  mobile fuel cells . The device can be scaled up to be used with vehicles, which is ideal for the number of automakers planning to launch hydrogen-powered vehicles in the near future. The only problem with liquid storage is weight, but Liu suggests that the material can be tweaked to circumvent such an issue.