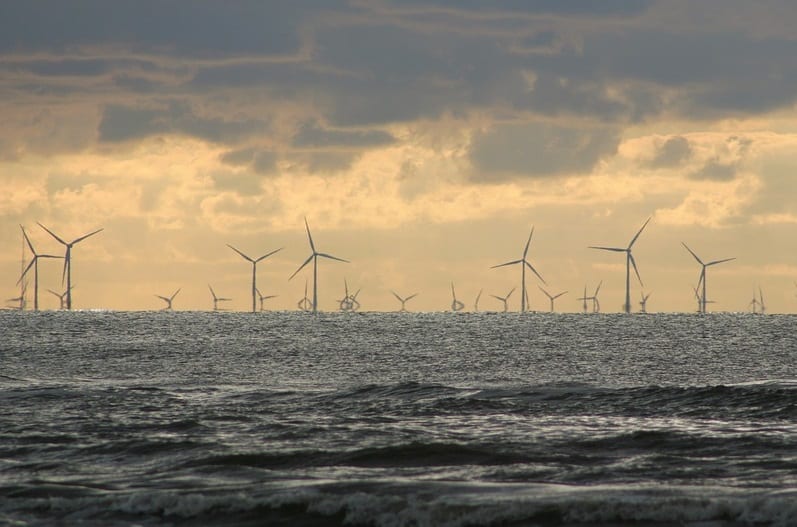 Companies that are developing offshore wind energy systems in the Netherlands are looking to sell the electricity their wind farms are generating to large corporations. In the past, energy companies have sold this electricity to the wholesale market. Now, however, these companies are looking for corporate buyers, many of whom are becoming much more invested in the renewable energy space due to government emissions regulations and a stronger interest in being environmentally friendly.

Some energy developers have already found success in their endeavor to sell electricity to corporations. Eneco, one of the largest energy producers in the Netherlands, is currently working on developing some 700 megawatts of offshore wind energy capacity. The company is working with Shell, which will be responsible for selling approximately half of the electricity that the new projects generate. Dong Energy, another prominent energy developer, has also found some success in working with corporations. The company currently provides electricity to companies like Google and is developing several new offshore wind energy projects.

Notably, technology companies have a particularly high interest in renewable energy. These companies typically operate data centers that require a large amount of electrical power. As such, offshore wind energy has become quite popular among large corporations. Offshore systems have vast energy potential due to the strong wind currents that can be found at sea. Large corporations are also feeling pressure to embrace renewable energy in order to cut emissions.

Long-term power purchase agreements could be ideal for large companies interested in clean energy. Such agreements can significantly reduce future price risks for energy developers, especially where offshore projects are concerned. These risks have slowed the development of some offshore wind energy systems, but they have also been offset by support from governments as well as growing interest from large corporations.